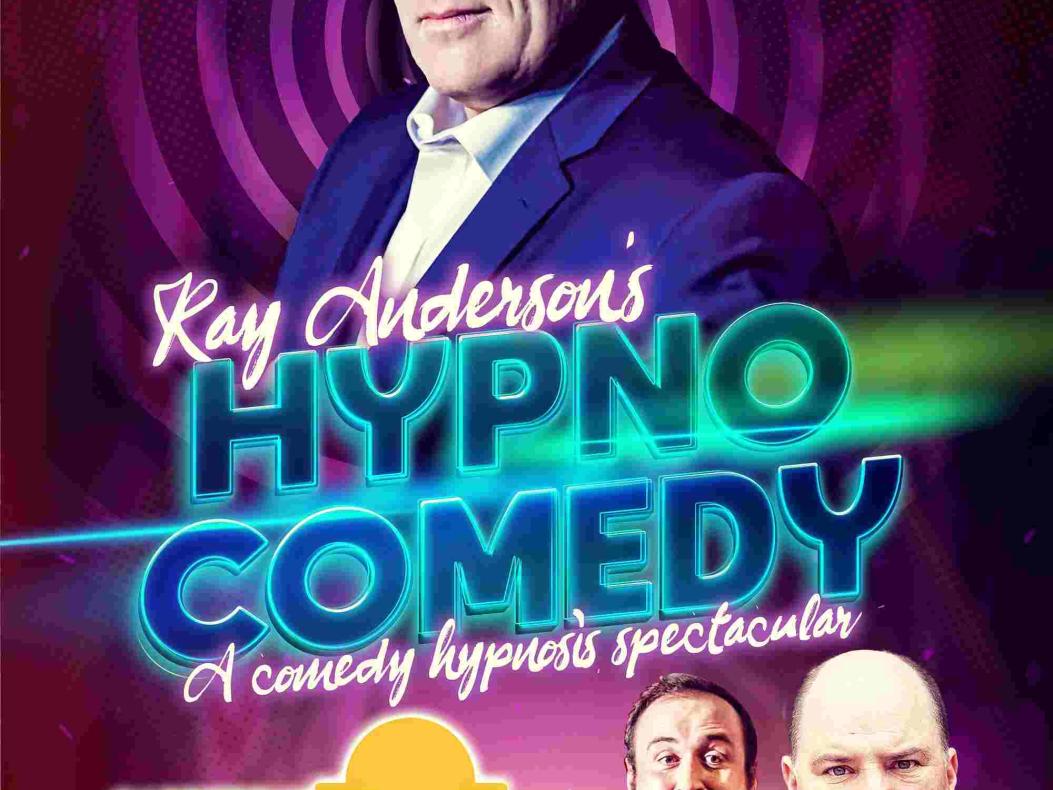 Ray Anderson brings some of Canada’s top comics to create the mood of fun before he steps on stage for his laugh-out-loud adult hypnosis show on February 10, 2023. The event starts with some hard-hitting comedy that will have you laughing till you hurt, featuring Ray’s comedy friends Darren Frost and Matt Richardson. This show is followed by Ray Anderson’s popular hypnosis show where you and your friends don’t just watch a show but become the show.