More than a century ago the prosperous Skillen family built the gracious heritage home that is now the Tidal Watch Inn. Their home became the social centre of St. Martins where friends and family gathered. This community of shipbuilders became one of the wealthiest communities in the British Empire during the 1800s as they built and launched over 500 ships from their beaches to sail the world. The Tidal Watch Inn stands in the heart of the village overlooking the Bay of Fundy. Kathy & Rudy Zinn continue the great tradition of gracious hospitality welcoming guests from all over the world, helping them enjoy the wonder of the highest tides that rise and fall just steps from the door. The Inn has 15 elegant guest rooms all with private baths. It offers rooms with a range of different amenities and prices. All room prices include breakfast. Guest rooms are housed in three buildings with six in the historic section of the Inn and the remaining nine rooms in newer buildings. Rooms in the heritage building are named after shipbuilding families. Rooms in the other two buildings are named after the great sailing ships that were built and launched from the beaches of St. Martins during the golden age of sail. Today the Village of St. Martins is quietly becoming the jewel of the Bay of Fundy. Just 20 minutes from Saint John airport, St. Martins is the gateway to the Fundy Trail Parkway, one of the most beautiful drives in the world. Centrally located between Saint John and Hopewell Rocks, the Village of St. Martins and the Tidal Watch Inn is a great place from which to explore New Brunswick's entire Bay of Fundy Coast. 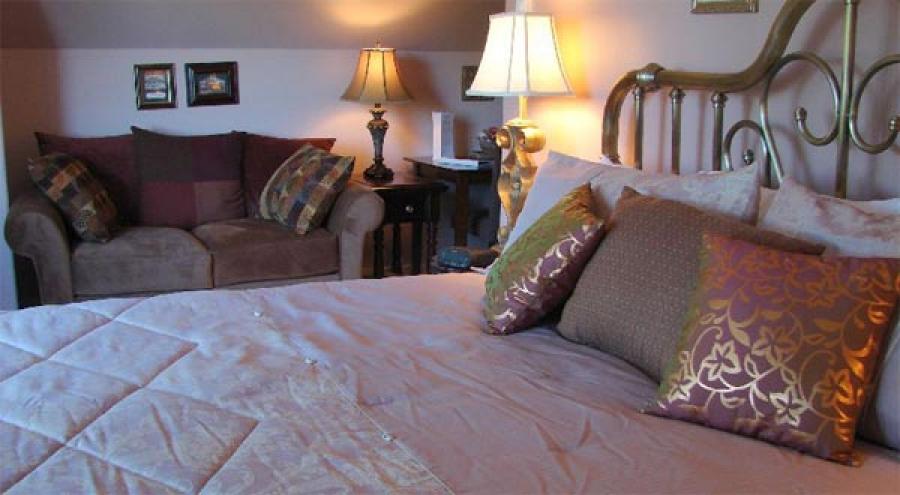