We humans tend to get amazingly caught up in own little worlds. Our challenges. Our future. But the reality is, we’re not the only life on earth. And though we know this, experiences that humble us are few and far between. Welcome to the most monstrous, memorable, humbling experience of your life. Whale-watching in New Brunswick’s Bay of Fundy will take your breath away. And put everything into perspective.

The Bay of Fundy is the habitat of choice for some of the world’s rarest whales, including the endangered North Atlantic right whale. It’s partly because the world’s highest tides bring an abundance of food—plankton, krill and various fish—but also because it’s a sheltered area where the whales can feed, give birth and raise their calves. This makes it one of the world’s best places to whale watch.

Choose how you want to get out to the playground where these majestic creatures live. Our whale-watchers have plenty of options including sailboat, catamaran, cruiser, and speedy zodiac. Whale-watching expeditions depart from Saint Andrews, Grand Manan Island, and Campobello Island.

Sail the ocean on safe vessels guided by experts who know just what to look for and are respectful of the government regulations on marine wildlife watching.

What will you see? Gentle giants in their natural habitat—blowing, breaching, tail lobbing, flipper slapping. And don’t be surprised if you see any number of species. Fundy is home to finbacks (the second largest whale in the world), humpbacks (the most playful of the bunch), minkes, and the rare, endangered Right whale. You’ll also probably spot porpoises, seals, and seabirds on your high seas adventure. 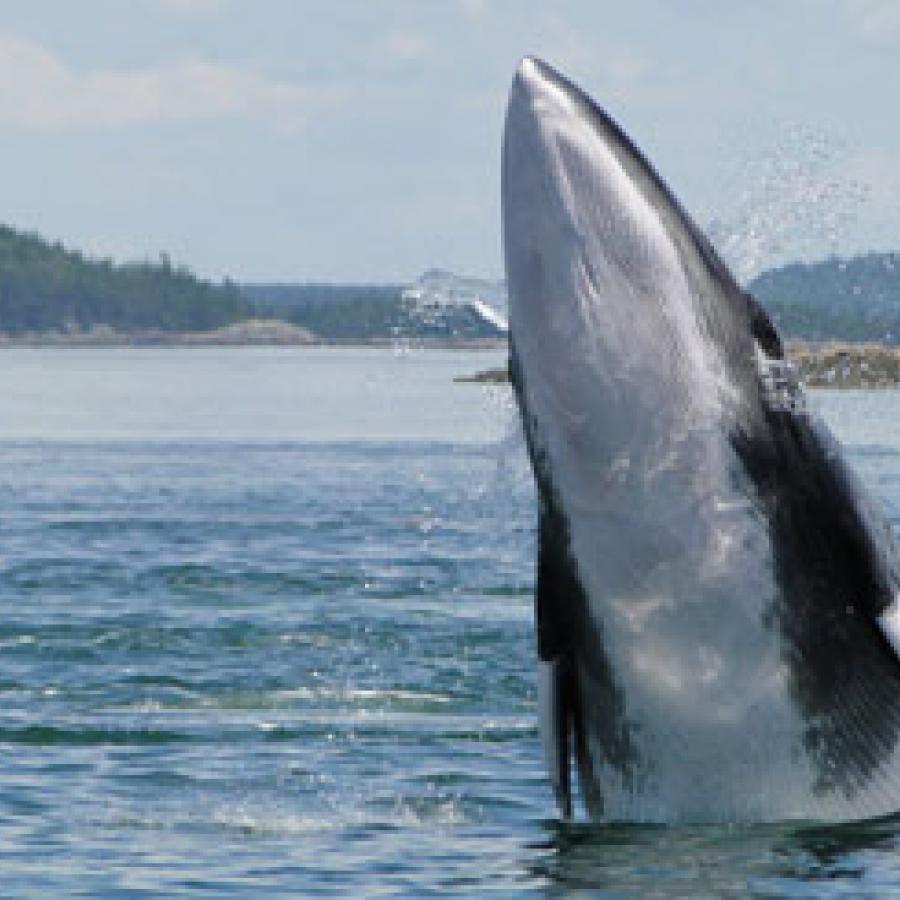 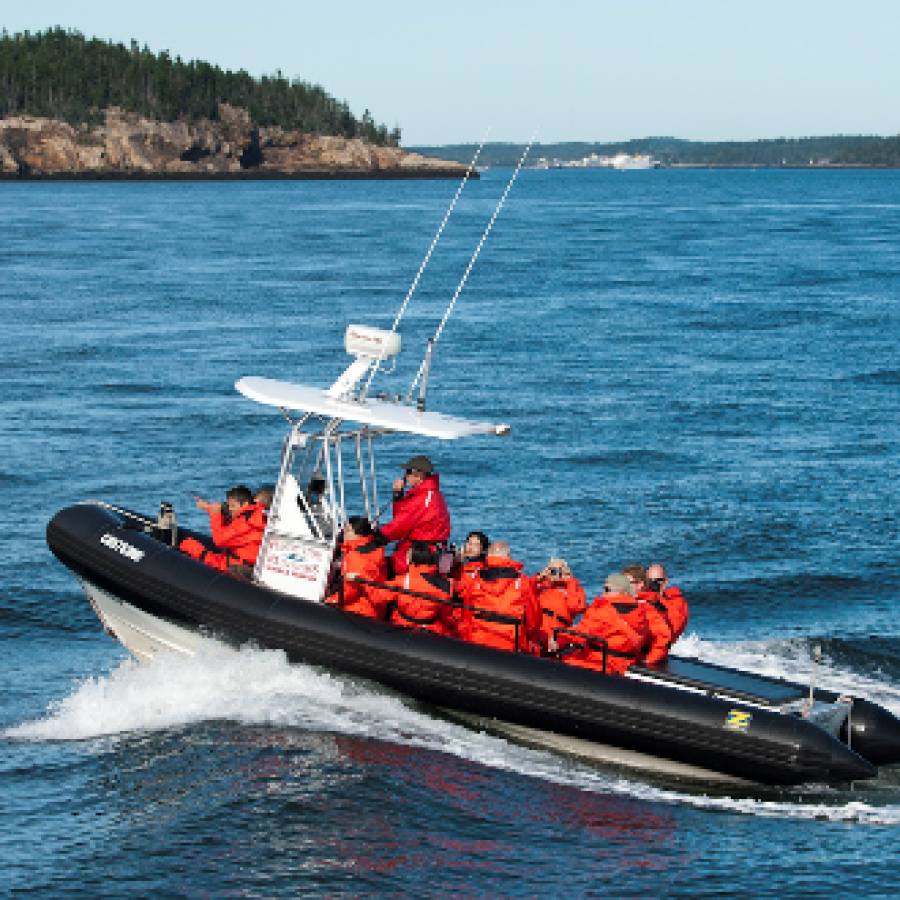 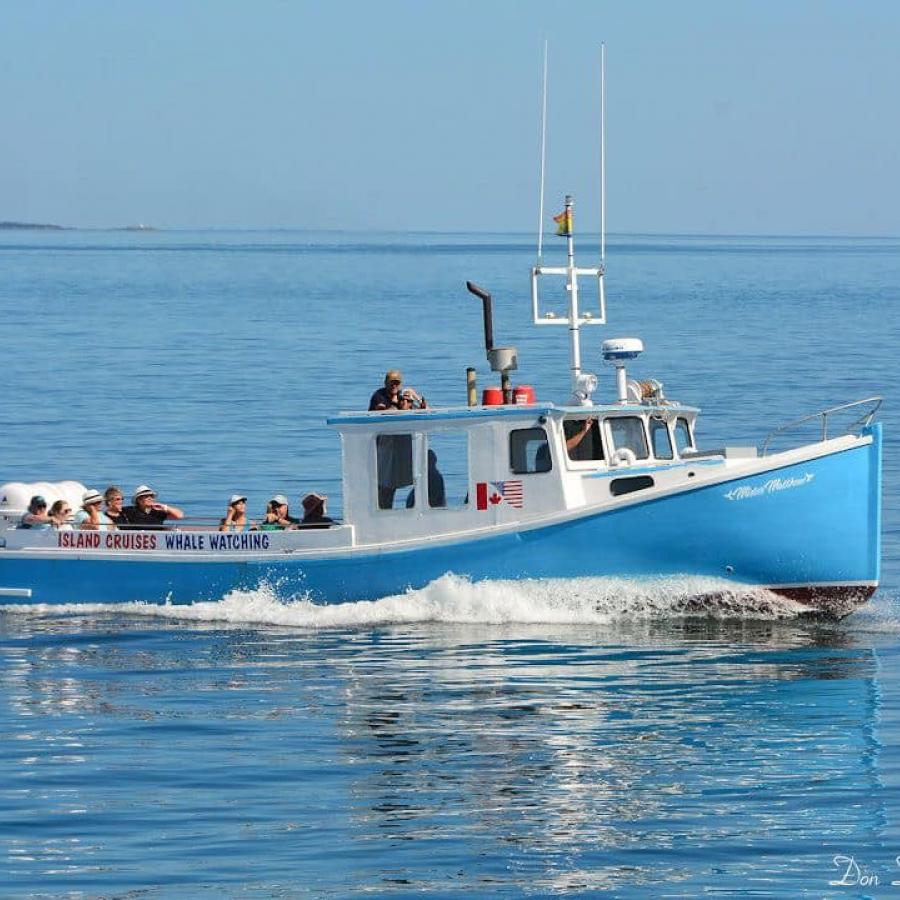 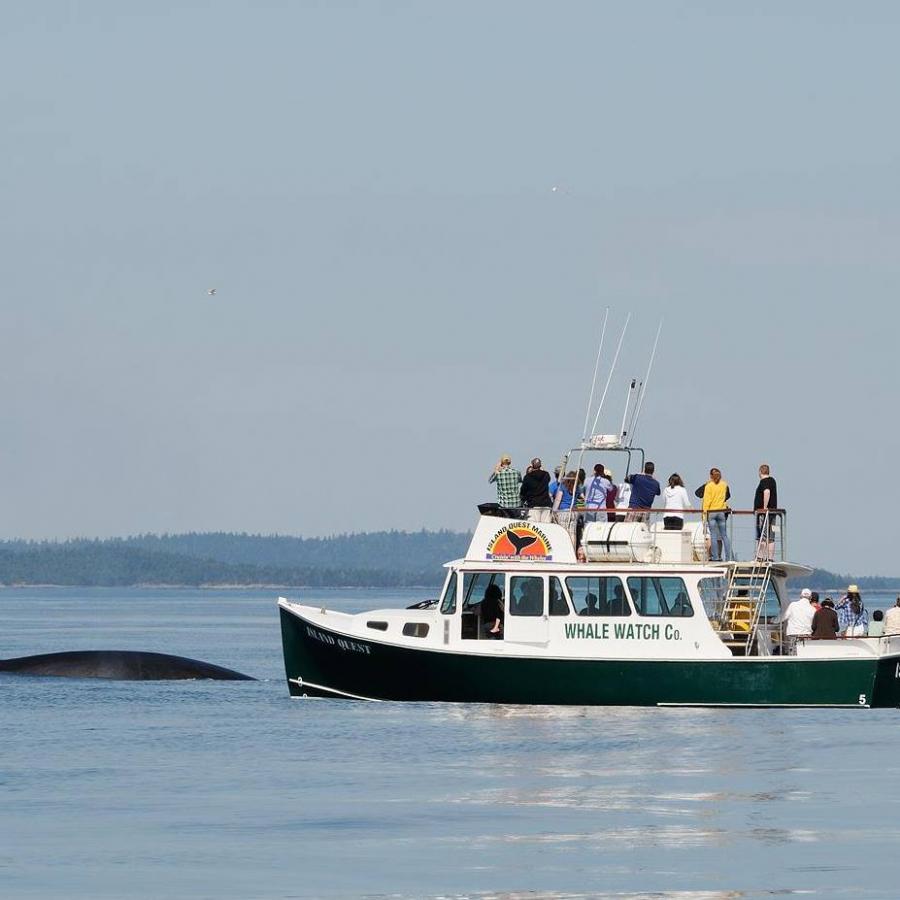 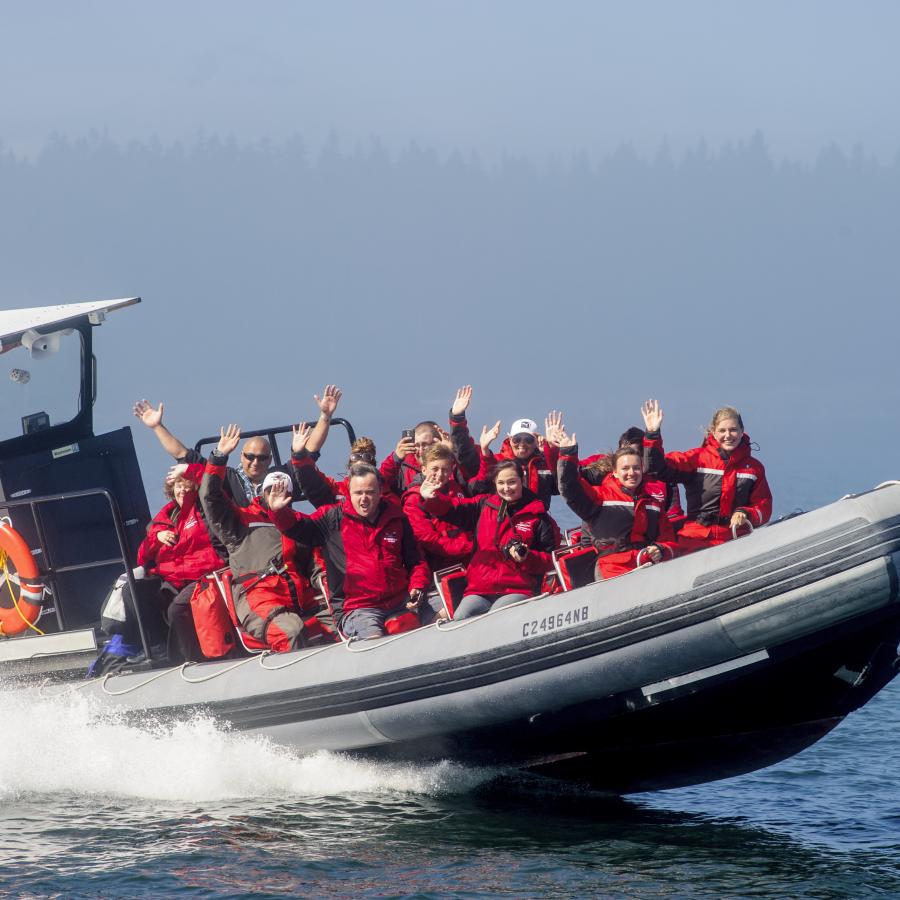 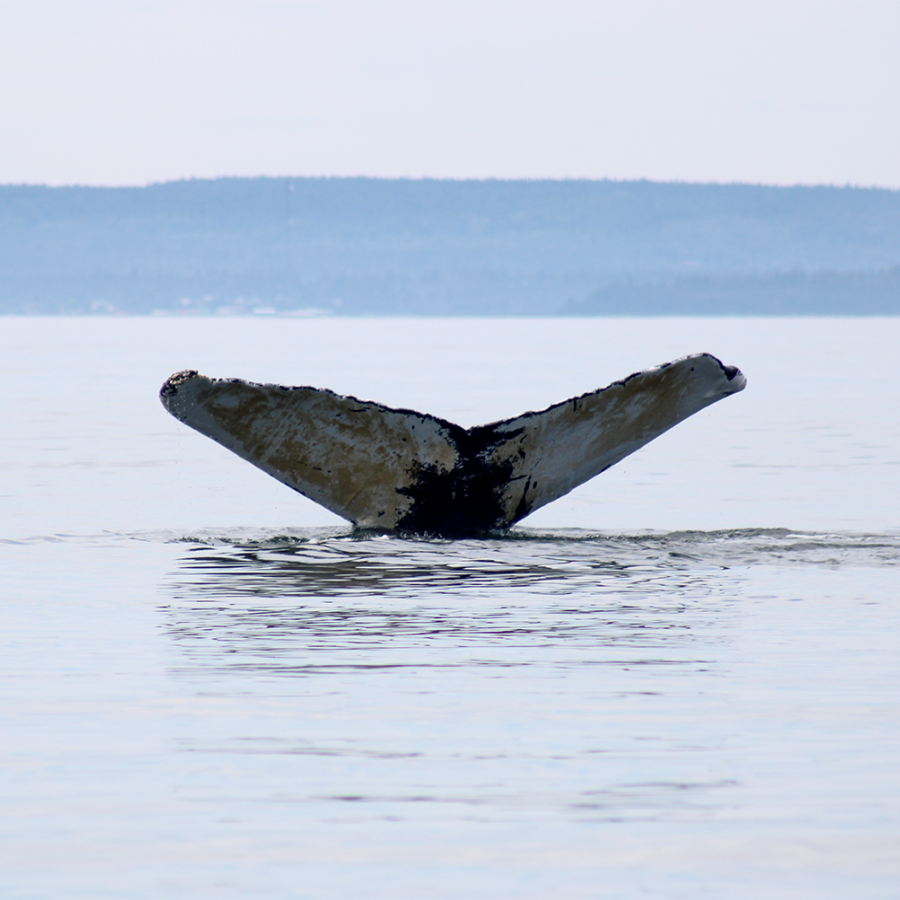 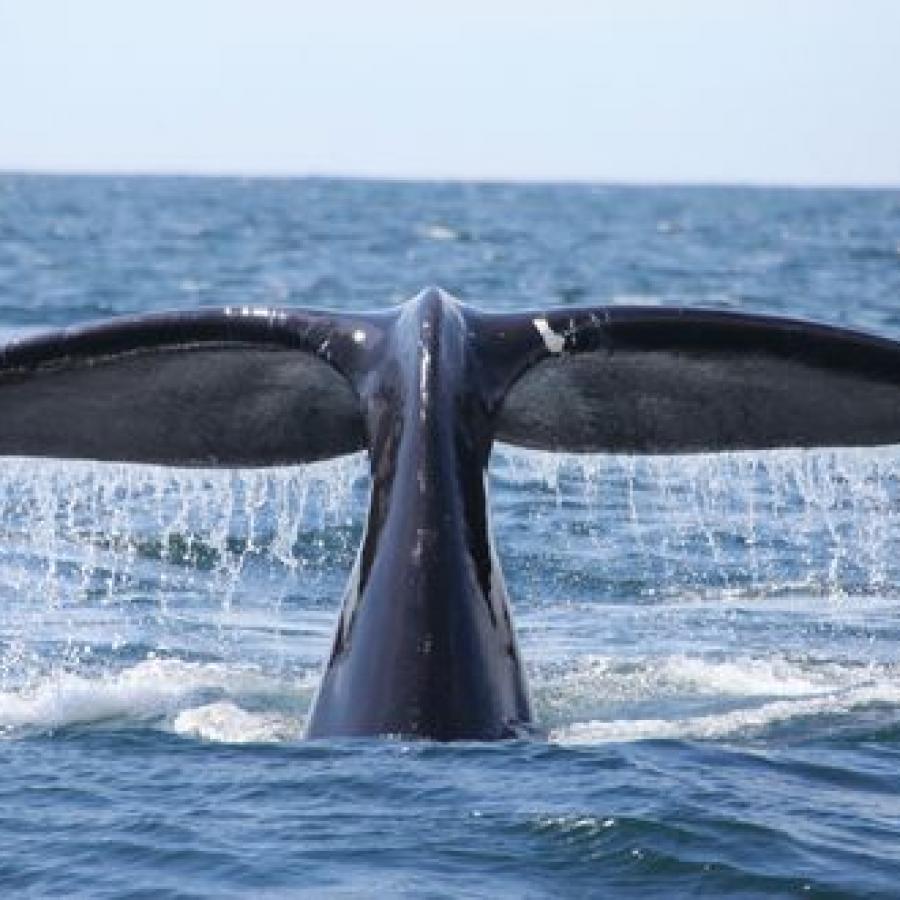 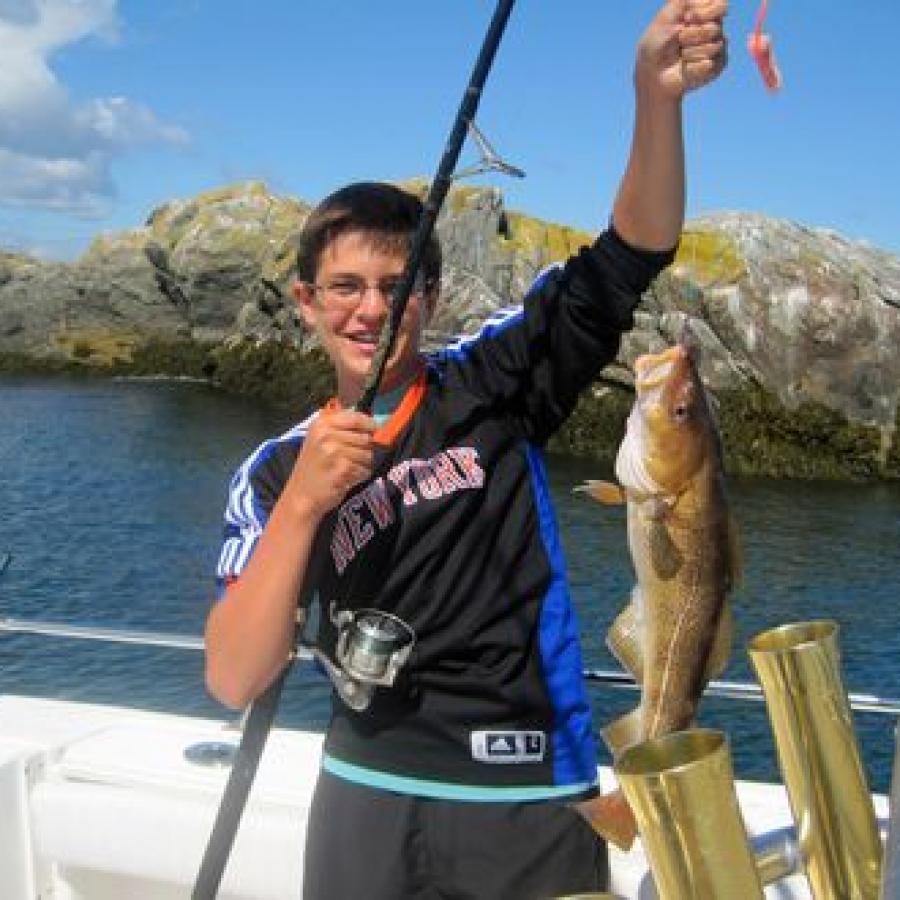