Indigenous peoples have inhabited the region for thousands of years. New Brunswick is home to the Mi’gmaq, in northern and eastern New Brunswick; the Wolastoqiyik (Maliseet), along the Saint John River Valley; and the Peskotomuhkatiyik (Passamaquoddy) in the St. Croix River watershed. The three nations are part of the Wabanaki Confederacy, which also includes the Penobscot and Abenaki nations of Maine. Wabanaki, meaning "Land of the Dawn”, designates a large area including Maine and the Maritime provinces.

New Brunswick’s 15 First Nations communities are a vital part of our heritage. There are more Indigenous names used for rivers, towns, and other landmarks in New Brunswick than in any of the other Atlantic provinces. For example, Madawaska comes from a Wolastoqey word meaning “land of the porcupines”, Escuminac was a look-out place in the Mi’gmaw language, and Shippagan comes from the Mi’gmaw word Sepaguncheech, meaning “duck road”.

For a unique look at each First Nation, you can attend one of the many powwows taking place during the summer. Everyone’s welcome to join in those celebrations of songs, dances, ceremonies, and vendors with authentic food, artwork and crafts.

Walk in the footsteps of ancient travellers on the Nepisiguit Mi'gmaq Trail, a 150 km portage route between the highest point of the New Brunswick Appalachian mountains in Mount Carleton Provincial Park, to Daly Point Nature Reserve in Bathurst. South of Woodstock, the Maliseet Trail covers a very short (2 km) section of an ancient portage route that used to connect the Saint John River with the Penobscot River in Maine. A beautiful waterfall rewards the hiker at the end of the trail. 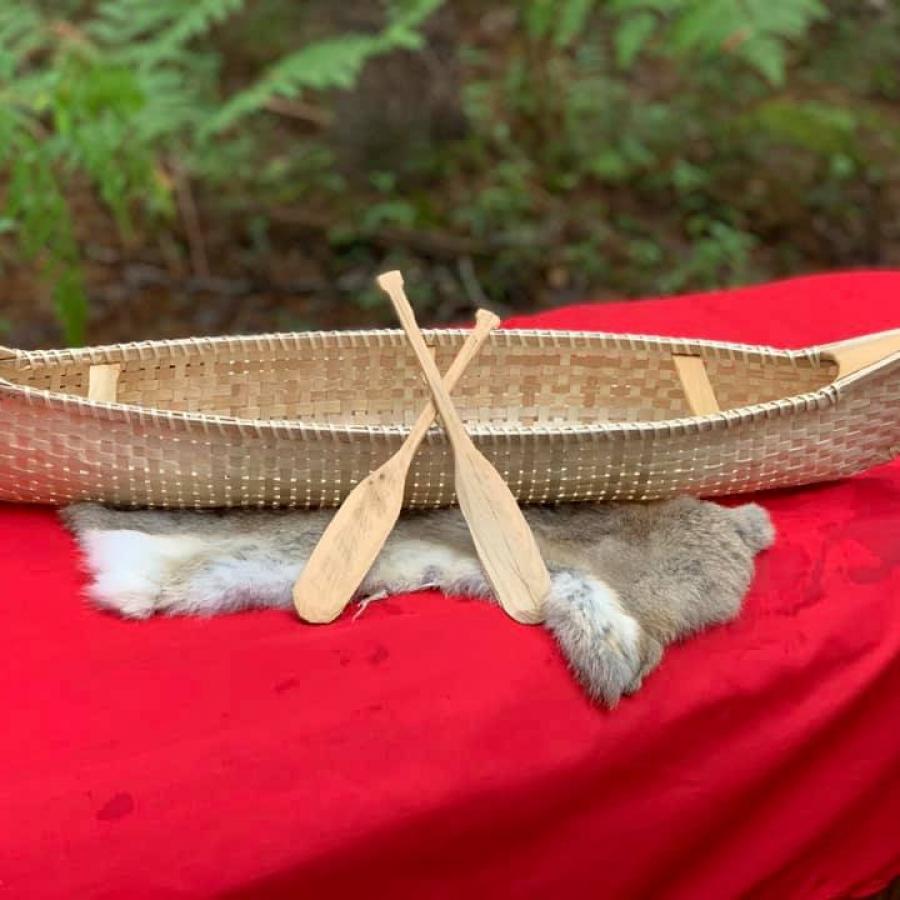 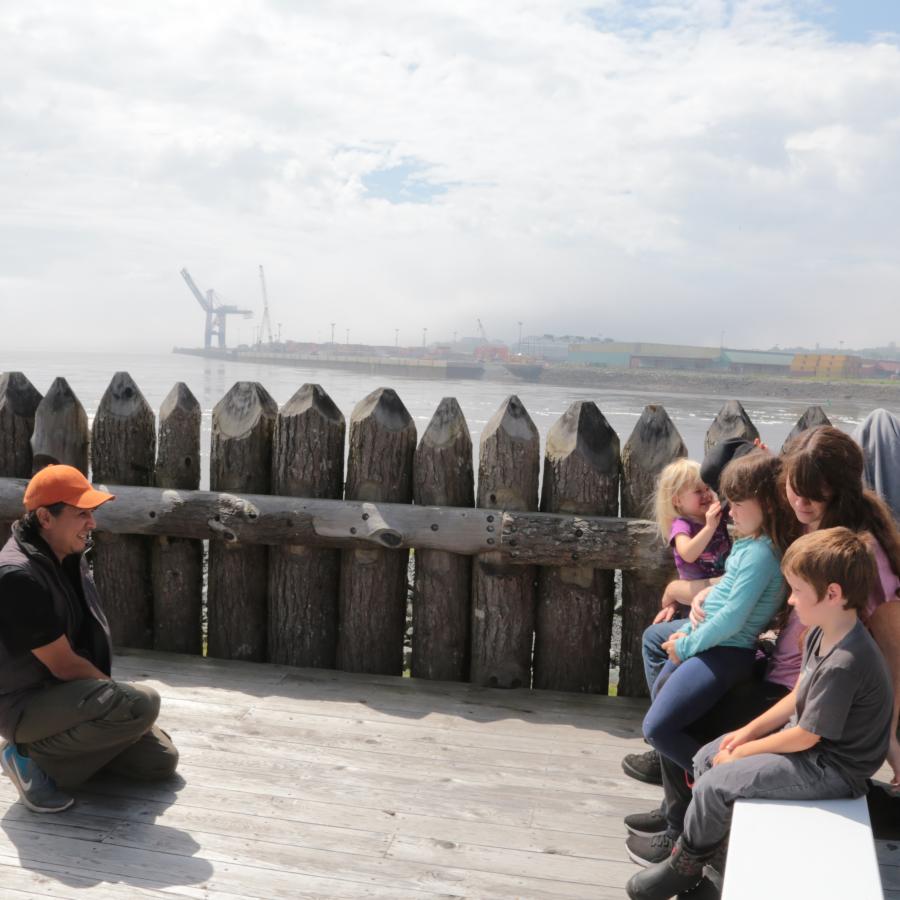 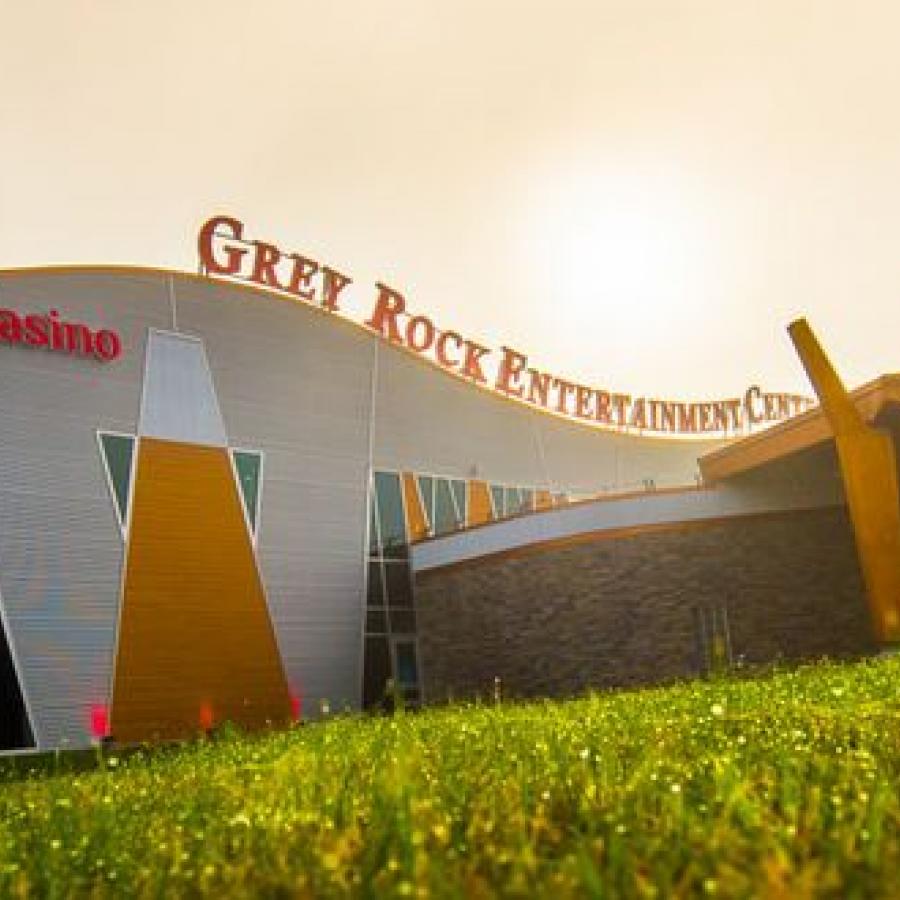 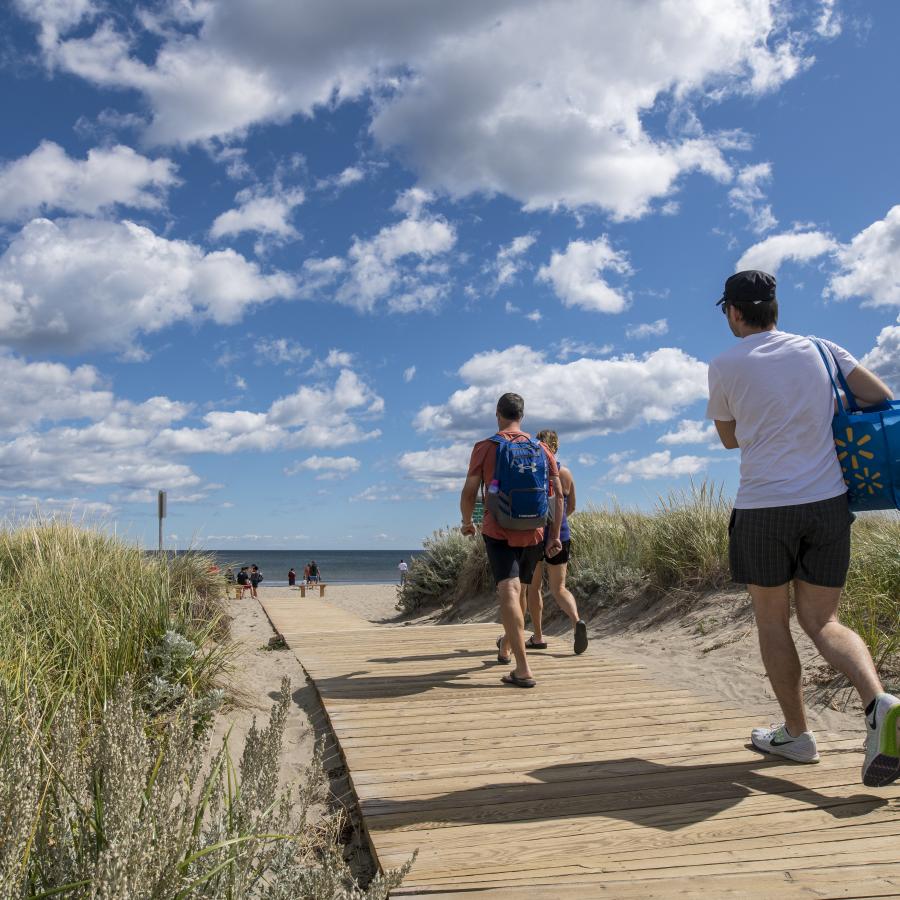 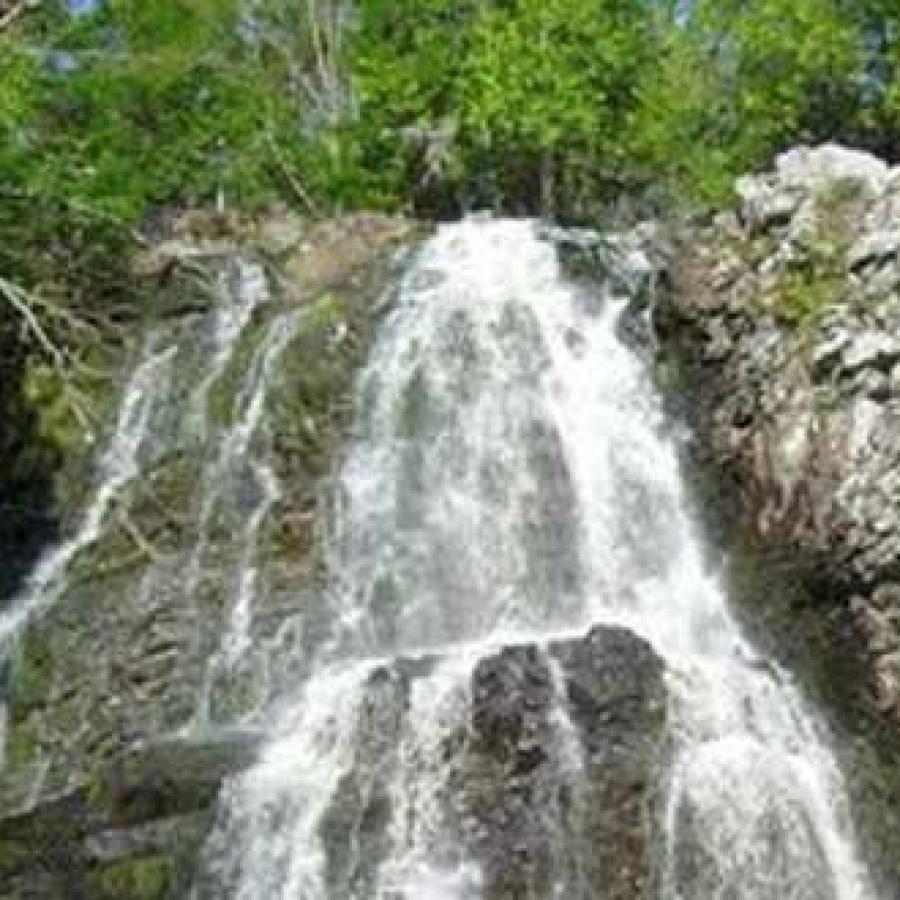 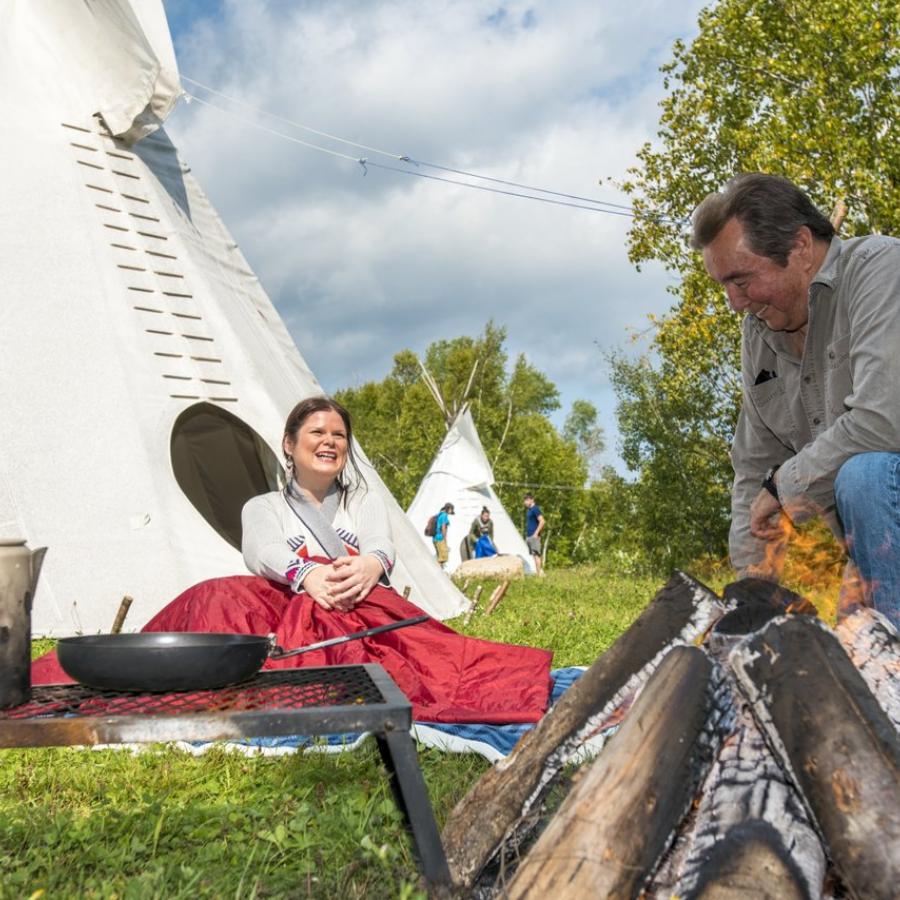 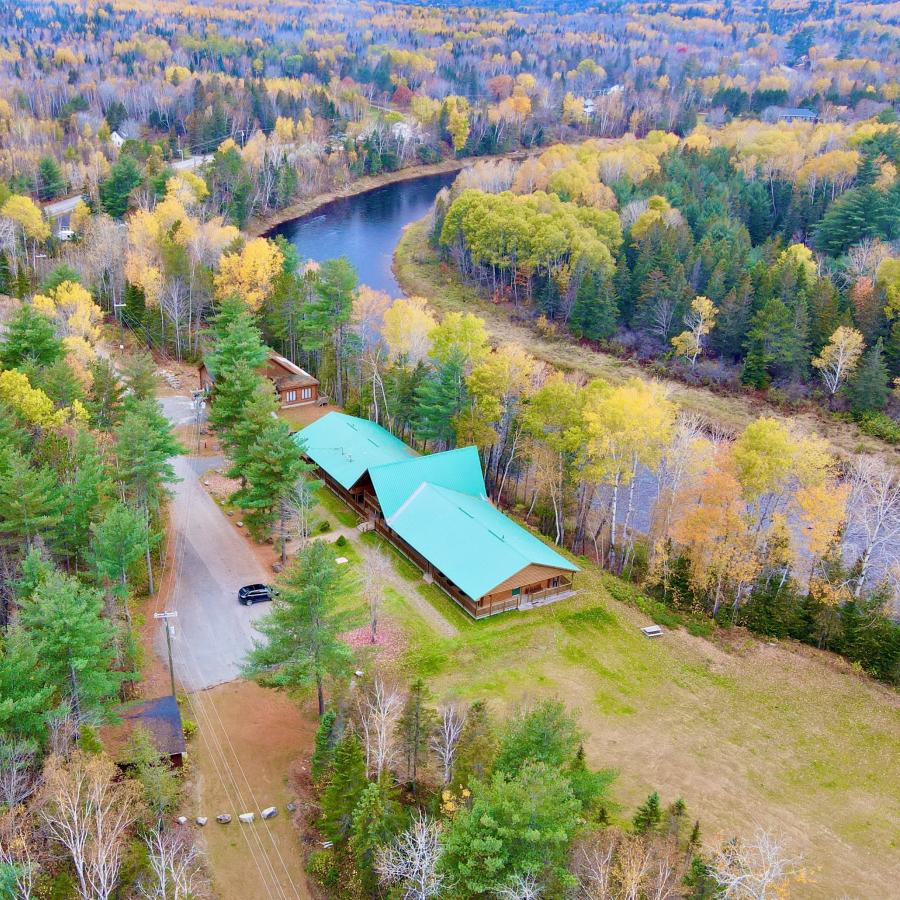 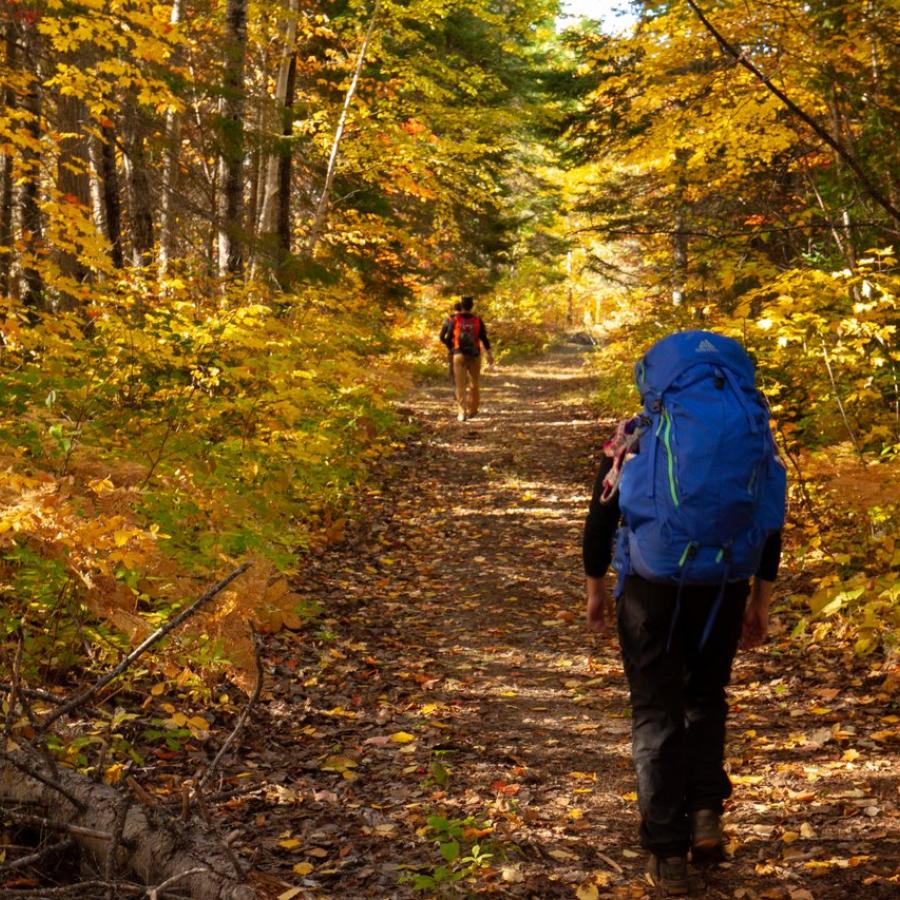 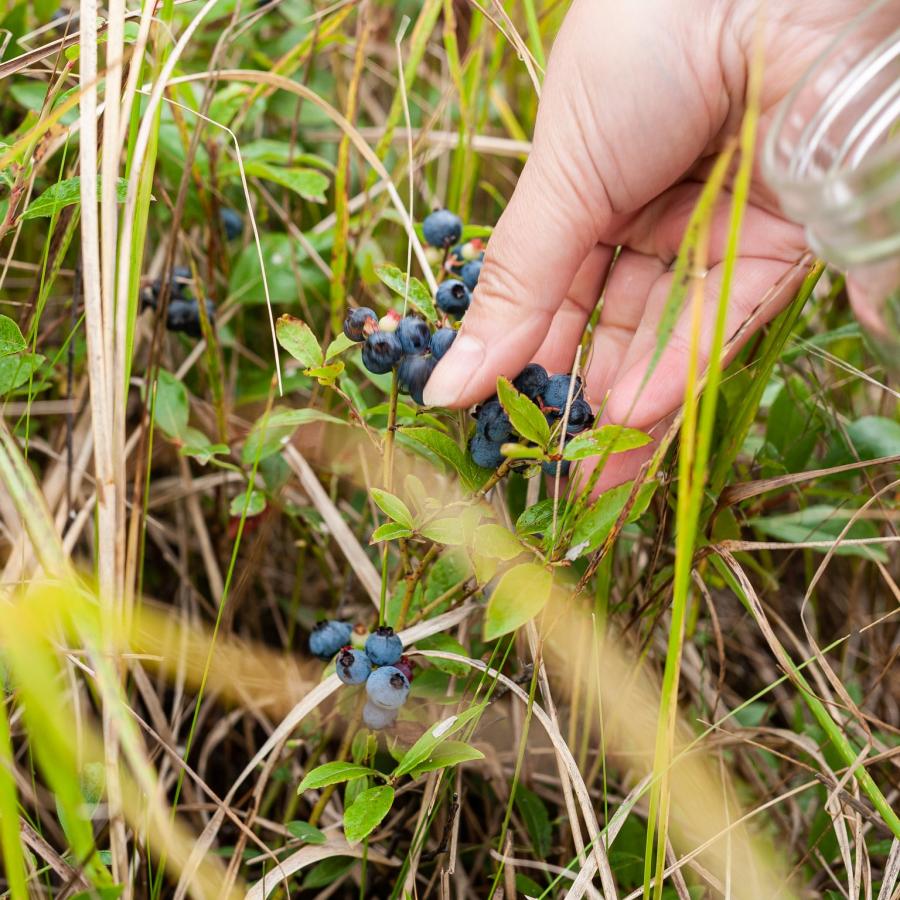 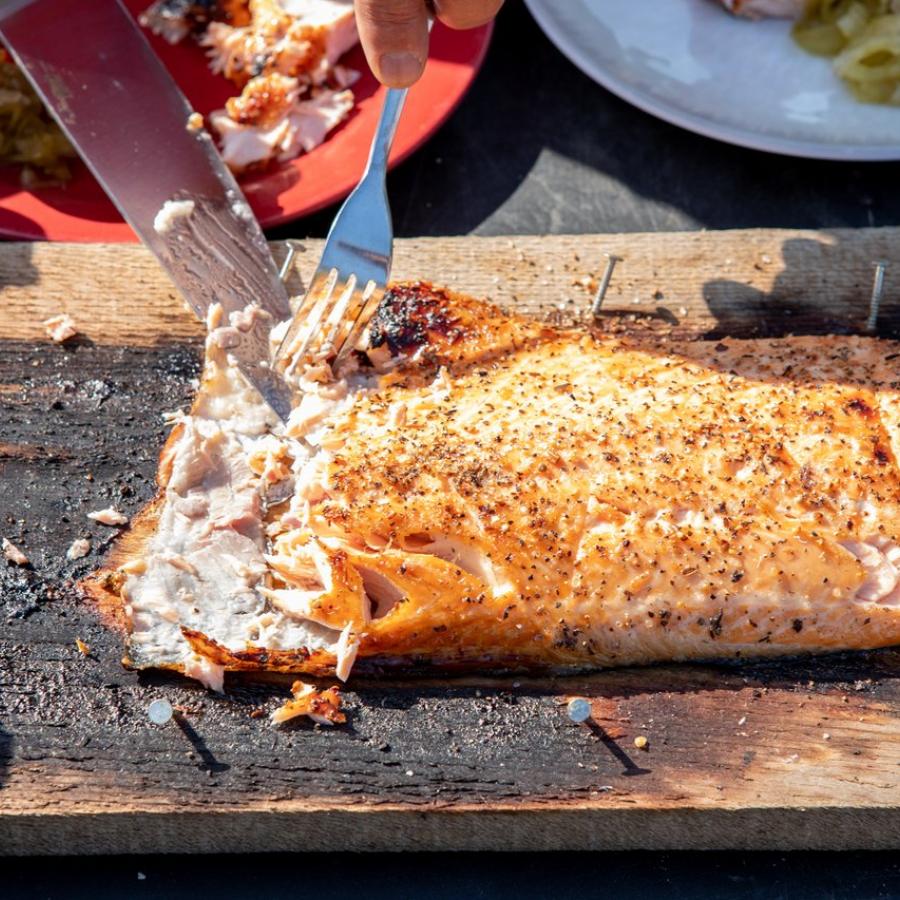 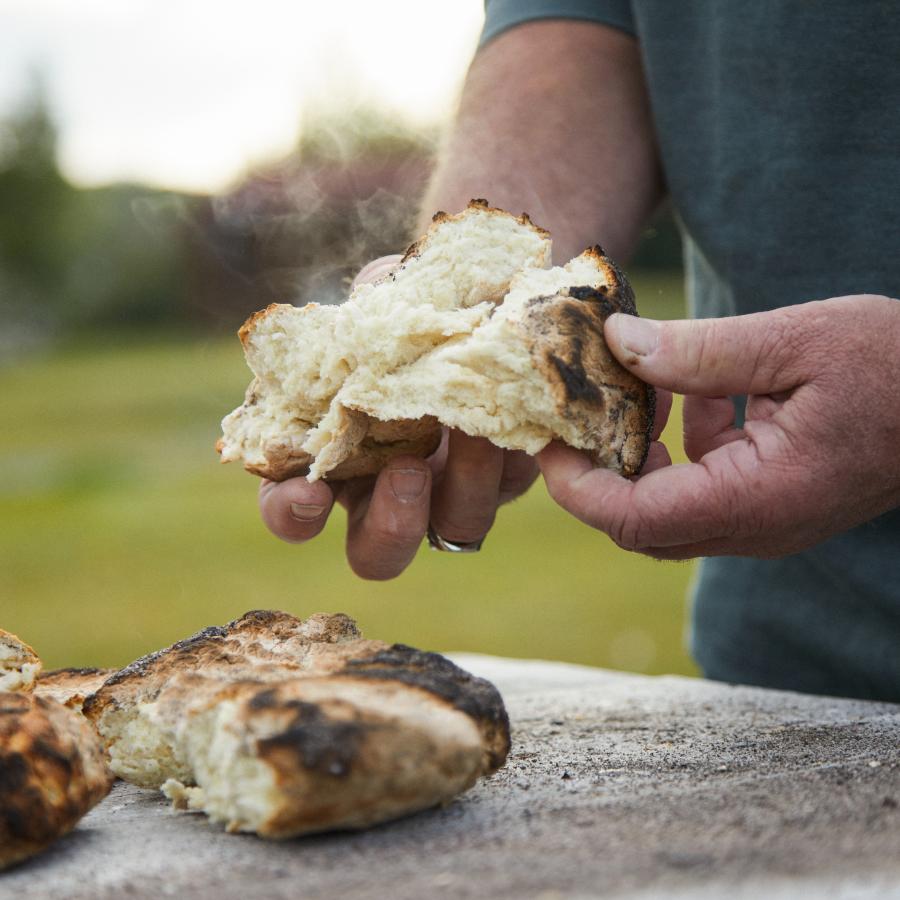