An homage to the region's coastal beauty, the name Four Rivers Brewing Co. was inspired by the rivers that flow into the Bathurst harbour - Nepisiguit, Tetagouche, Little and Middle.

Since opening their doors in January 2018, this family owned and operated 15-barrel brewery has been steadily producing American style Ales. Although they set out to produce approachable, great tasting beer, with plans to release one-off brews as often as once monthly to feed the appetite of craft beer explorers.

Four Rivers features a large, rustic tap room with a view into their production facility. Brewery tours are available, as well as private functions upon request. After a tasty flight of beer, fill up your growler and grab a few cans to go! 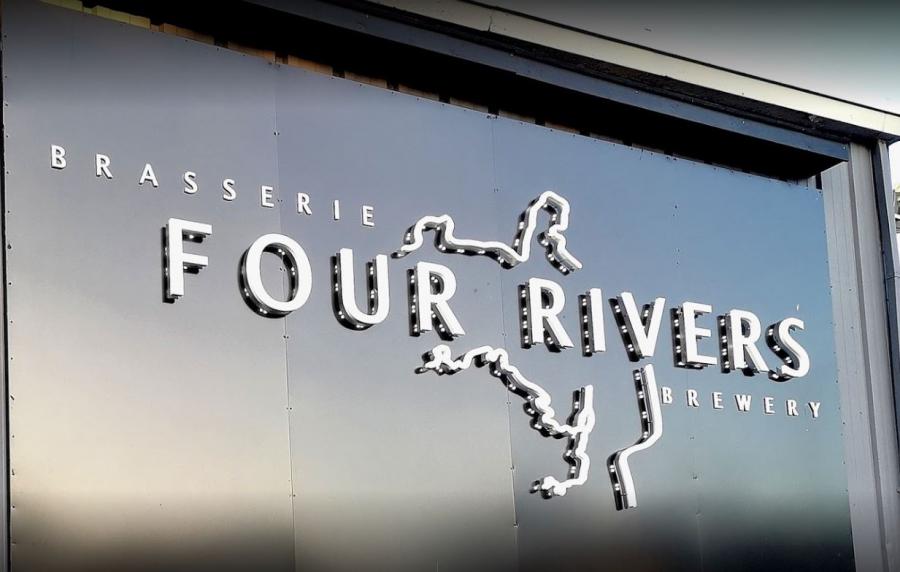