An original vaudeville theatre, this world-class performing arts facility has been restored to its original splendour, and celebrated its 100th anniversary in September, 2013. Billed in its day as the 'finest Theatre in Eastern Canada'. Over one-hundred years later, Imperial Theatre continues to host some of the finest artists and performers in the region, the country, and the world. 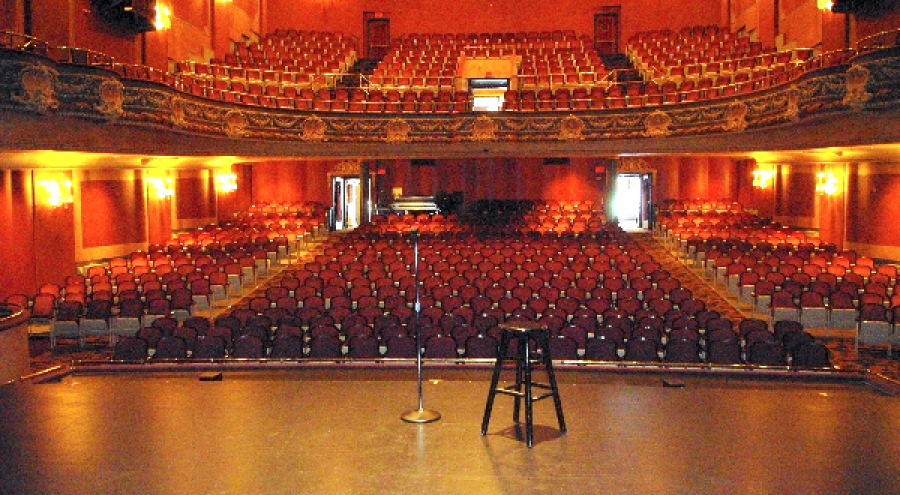 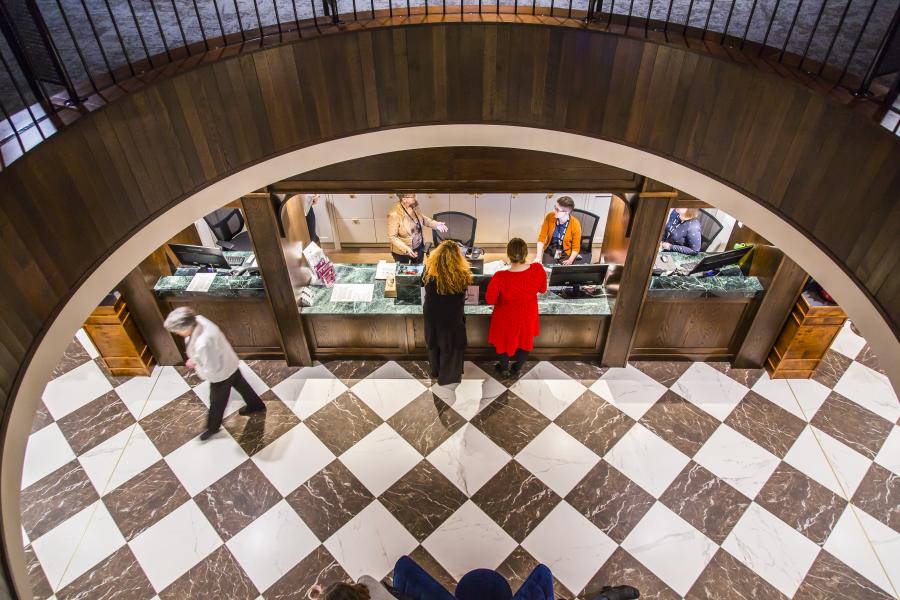 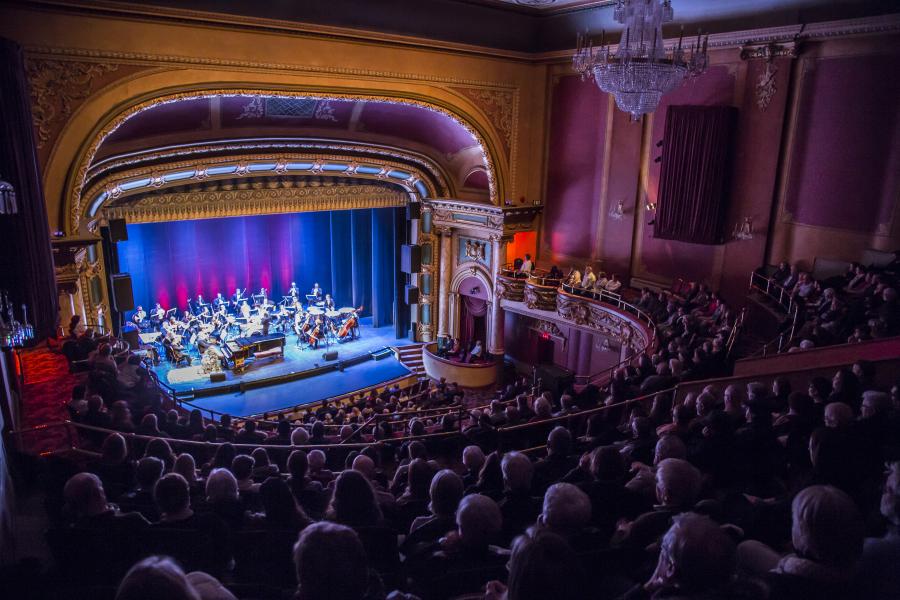 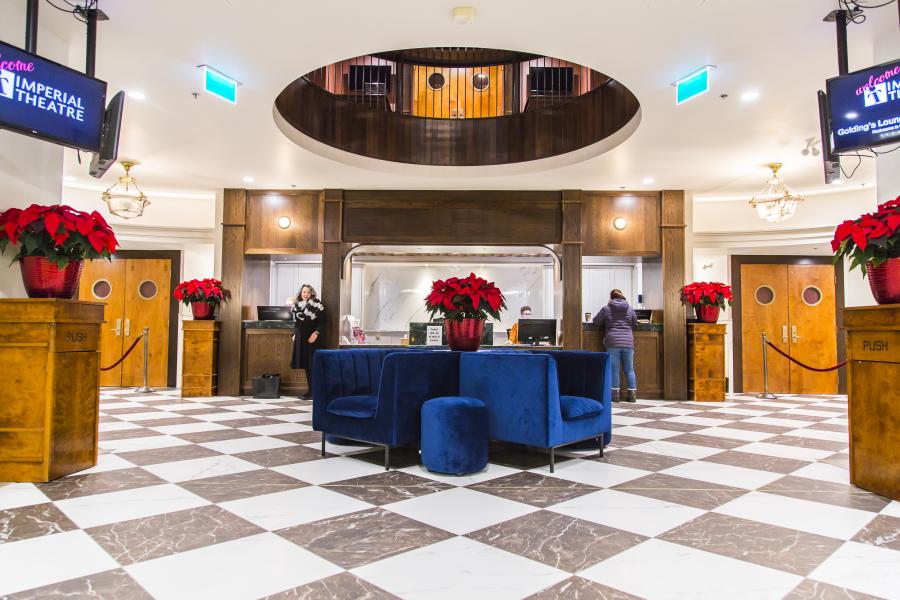 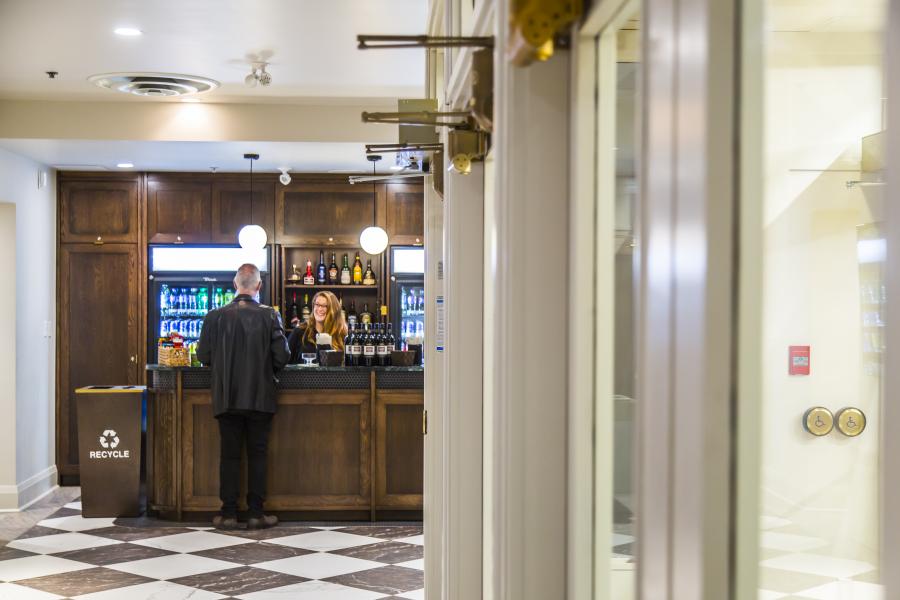 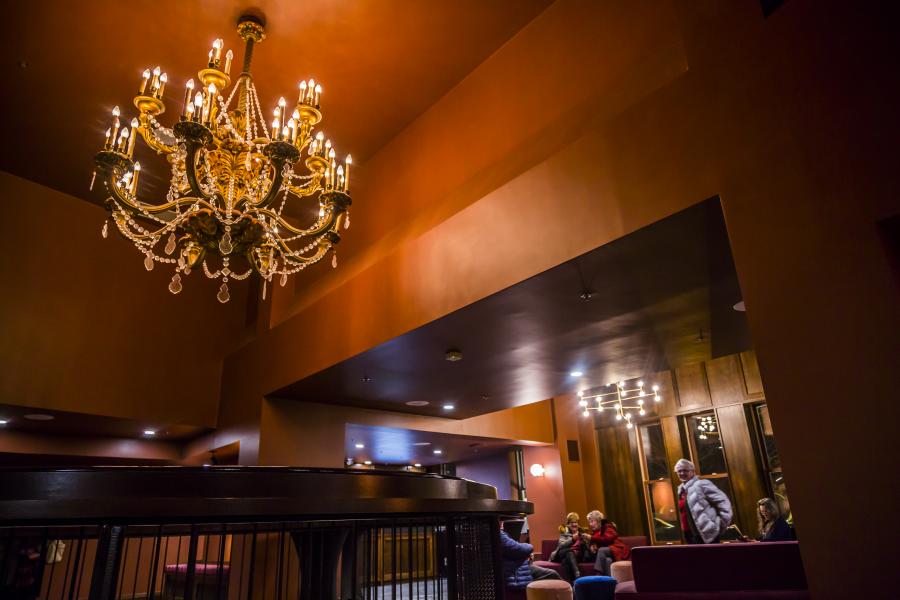 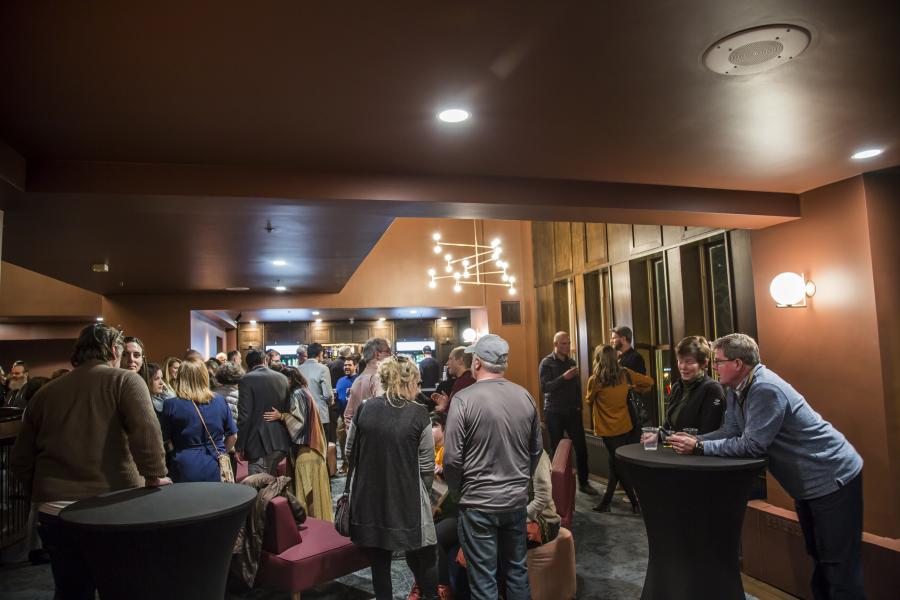 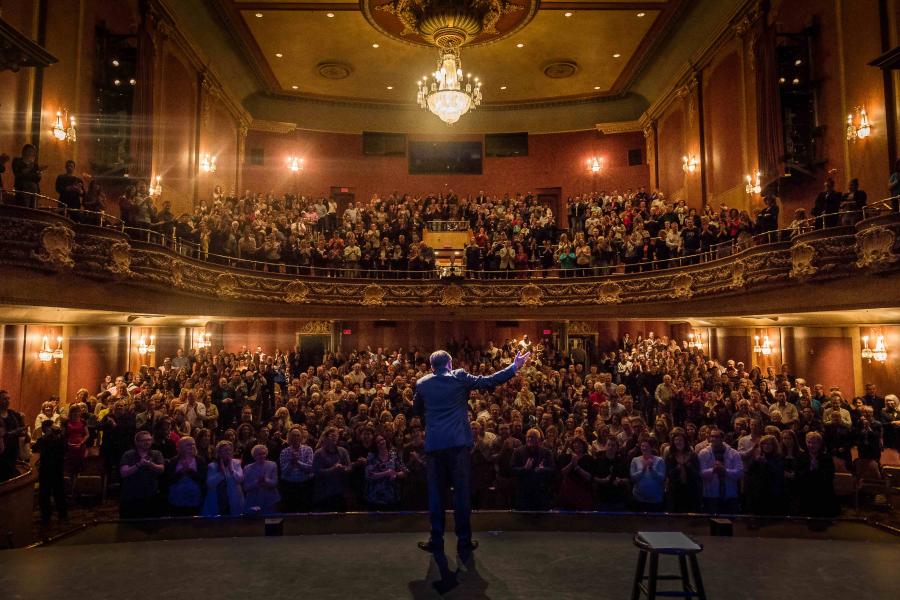