For many years, the Richibucto River Historical Society has been a collector of great amounts of local history and artefacts. The idea of the historical society is said to have spawned from a school reunion of former teachers. They decided to document some of Rexton’s early history, which in turn initiated the writing of “The History of Old Kingston” by Edward L. Gallagher.

In 1969, a small group of Rexton and Richibucto citizens formed a steering committee to create a historical society and museum. Following the construction of the new interpretative building in 1997, the Richibucto River Historical Society and Museum moved to its present location at the Bonar Law Common.The Richibucto River Historical Society and Museum boasts an incredible amount of preserved documents and artefacts. The museum has a beautiful collection of portraits of former residents who have gone on to do great things, such as William Bowser, a Premier of British Columbia, and Andrew Bonar Law, the only Prime Minister of Great Britain to have been born outside the country. 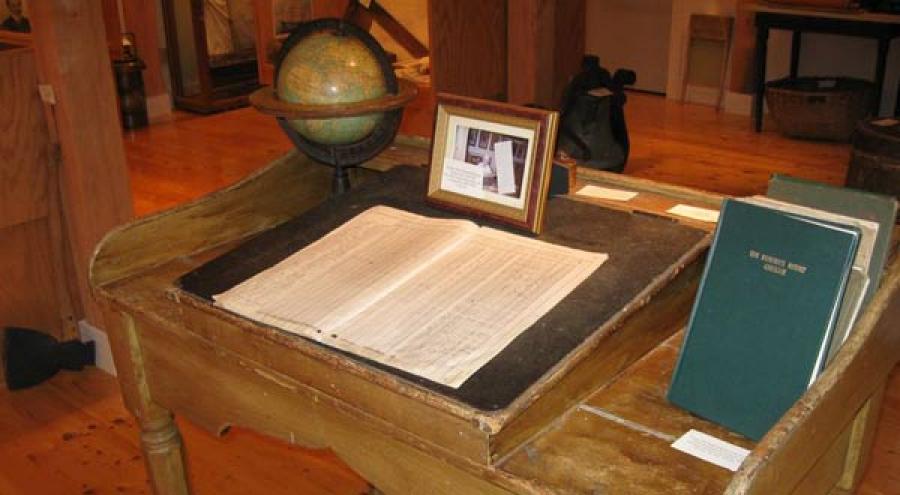