The 8th Canadian Hussars (Princess Louise) is Canada's oldest cavalry/armoured regiment, continuously serving Canada from 1848 to the present day. Camp Sussex is one of the oldest permanent military camps in Canada, formed in 1875 and still in use today. This museum acquires, displays and preserves the 8th Hussars artifacts and memorabilia as well as those of the many regiments to train in Camp Sussex, including the New Brunswick Rangers, the Carleton York Regiment, the North Shore (New Brunswick) Regiment and local citizens who have contributed to the defense of Canada over the years. 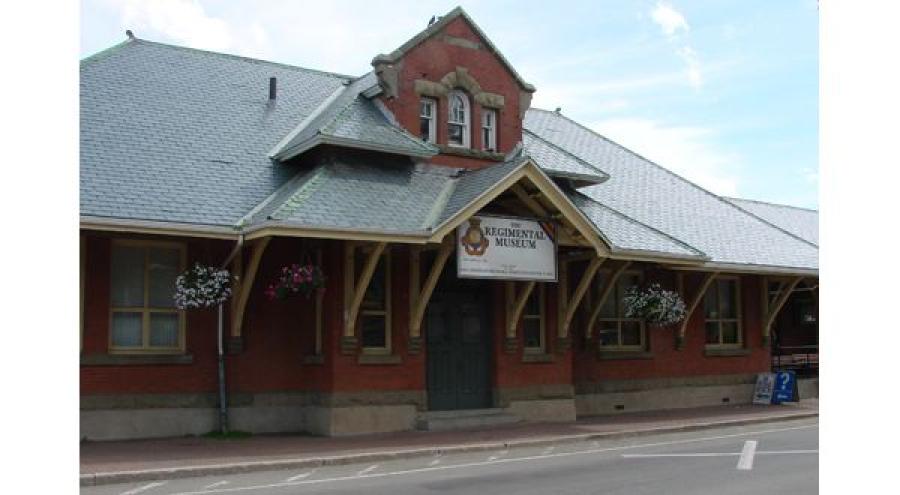