Discover the People of the Tides at the Albert County Museum. The ebb and flow of the tides is felt here like no other place on the earth. The bounty of the sea brought prosperity to a people, all timed around the rise and fall of the tide. We present explorers, industrious farmers, skilled shipbuilders, politicians, brave soldiers, mining moguls, lumber barons, apple kings, a few charlatans - and a convicted axe murderer - who all called Albert County home.

Pierre Thibodeau was the first European to settle in what is now Albert County. Undaunted by the rugged coastline, Thibodeau established a settlement called Chipoudie (today Shepody) and the history is shared in the "Acadians of Albert County" exhibit. With records of 301 registered sailing vessels built at the 25 shipbuilding wharves in Albert County, one can easily see the enormous impact of the shipbuilding industries. Albert County has the distinction of having the highest percentage of population to enlist for service for the First World War in all of Canada. The two captured German cannons proudly displayed as war trophies in front of the museum stand as testaments to the fortitude of the people. Born and raised in Albert County, Canada's 11th Prime Minister, RB Bennett, lead this country through the darkest days of the Great Depression. We present to you a truly great Canadian and are home to his Commemorative Centre.

With 24 themed exhibits in 8 historic buildings, there is something here for everyone. 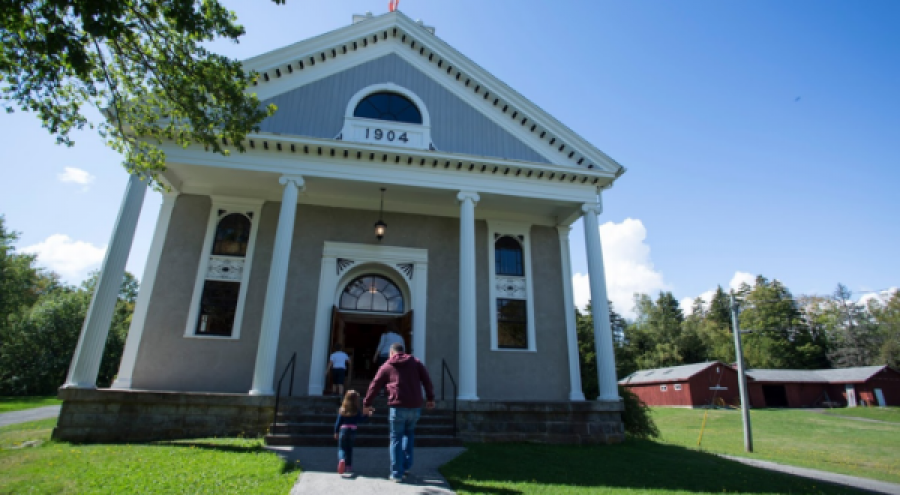