4.4 ha (11 acres) of waterfront green space offers a spectacular view of Fredericton's downtown and the most amazing sunsets. A public boat launch is also accessible. Benches and shelters make this a wonderful picnic site. Carleton Park is located on the city's trail network, North Riverfront Trail, making it an ideal destination from the south side of Fredericton by way of the Bill Thorpe Walking Bridge.

A Fort Nashwaak monument can be viewed in the grass to the left of the entrance, describing the history of the Fort erected in 1692. Originally in the old village of Gibson, the park was developed after the town of Devon was amalgamated with the city of Fredericton in 1945. In 1888, the area was used as the site for unloading granite to build the first train bridge across the Saint John River. Following the Gibson Fire in 1893, the area was used for 50 years by a succession of lumber mills. During the last quarter of the 19th century, the site was also used as a railway yard. 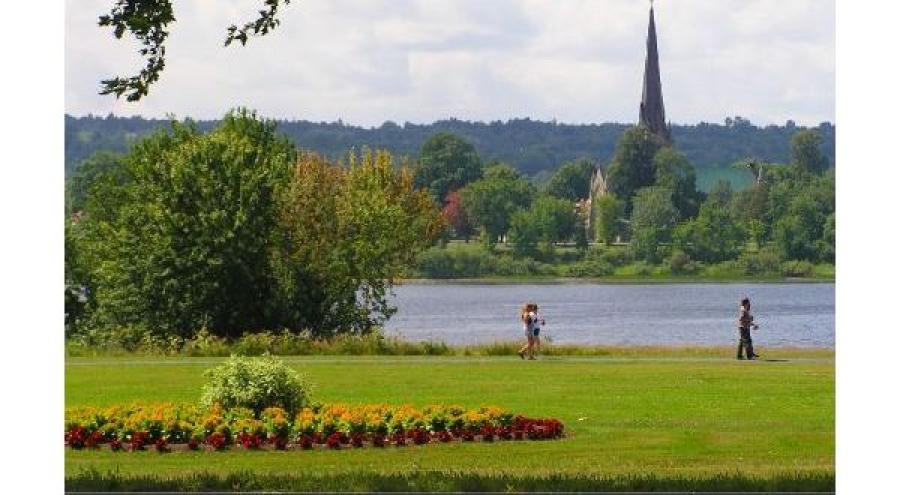 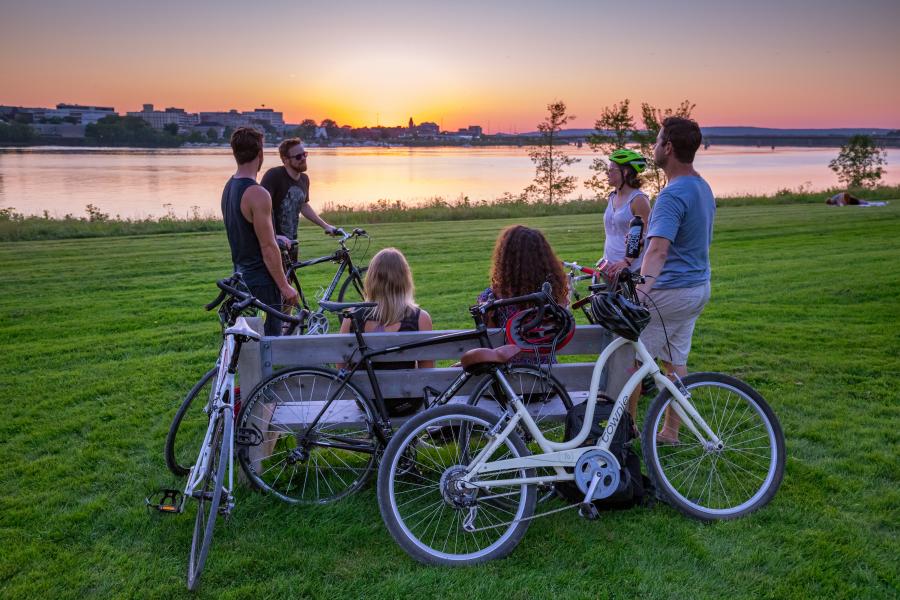