COVID-19 Advisory: Our tourism businesses look forward to safely welcoming New Brunswickers, with precautions in place to keep guests protected. Please stay up-to-date on current Public Health alerts, stick within your Steady 15 and bring your personal mask with you.

URBAN DELIGHTS ON THE MAGNIFICENT BAY OF FUNDY

Saint John, Canada's oldest incorporated city, is also the only city on the beautiful Bay of Fundy. There is simply no other place in the Maritimes where the urban charms of a vibrant, historic city nestle up against the grand, natural allure of this world-famous bay.

The delightful port architecture makes a perfect backdrop to stroll along Market Square, watching the cruise ships dock at the harbour and taking in the fine restaurants, galleries and shops along the way.

View the famous Reversing Rapids as the tides of the Bay of Fundy actually force the waters at the mouth of the Saint John River to reverse its flow.

There's so much to learn at the New Brunswick Museum that features the Hall of Great Whales and 3 floors of fascinating galleries.

Don't miss the Saint John City Market, the oldest continuing farmers' market in North America, with its rafters that resemble the inverted hull of a ship.

Find the perfect blend of the great outdoors so close to city life at the Irving Nature Park with its 11 km (7 mi.) of trails. Or make a day of it at Rockwood Park, one of the geosites within the Stonehammer Geopark, the only UNESCO-supported global geopark in North America. 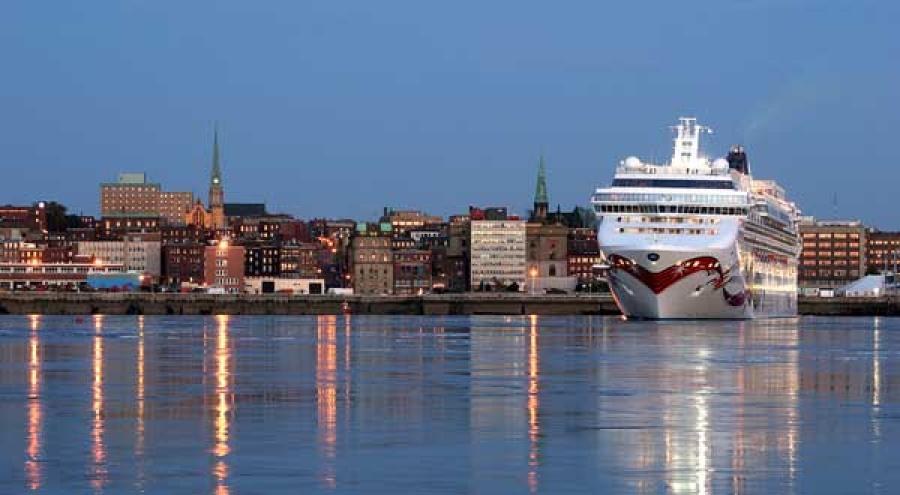 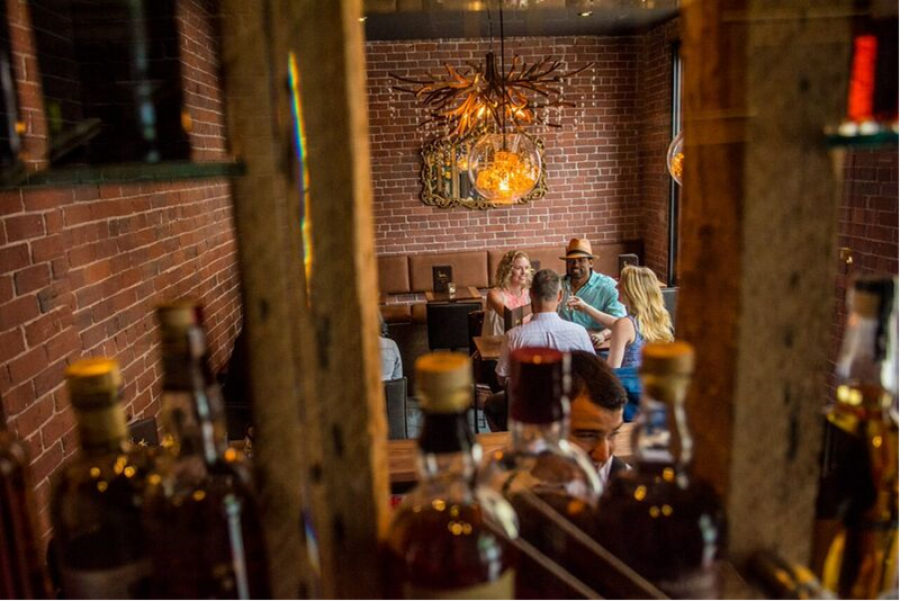 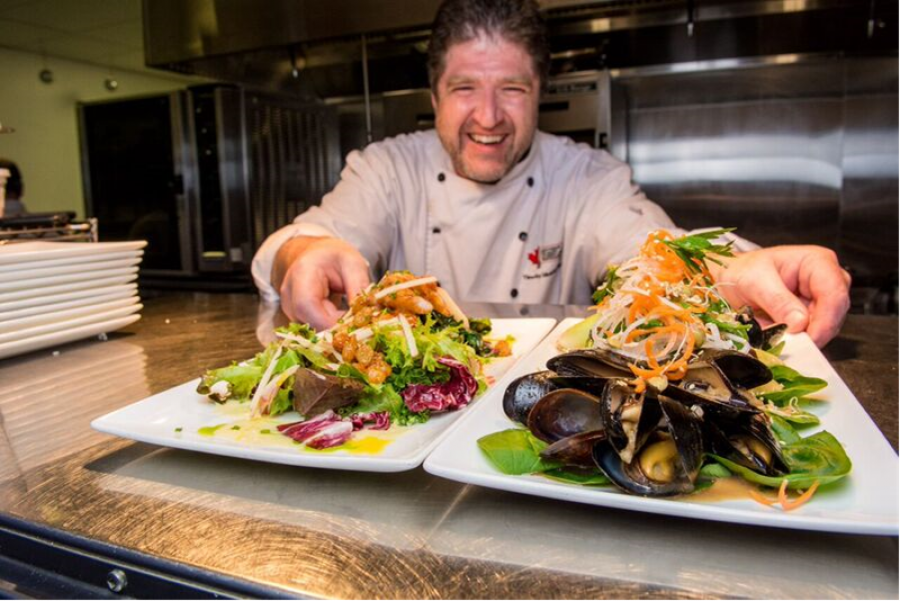 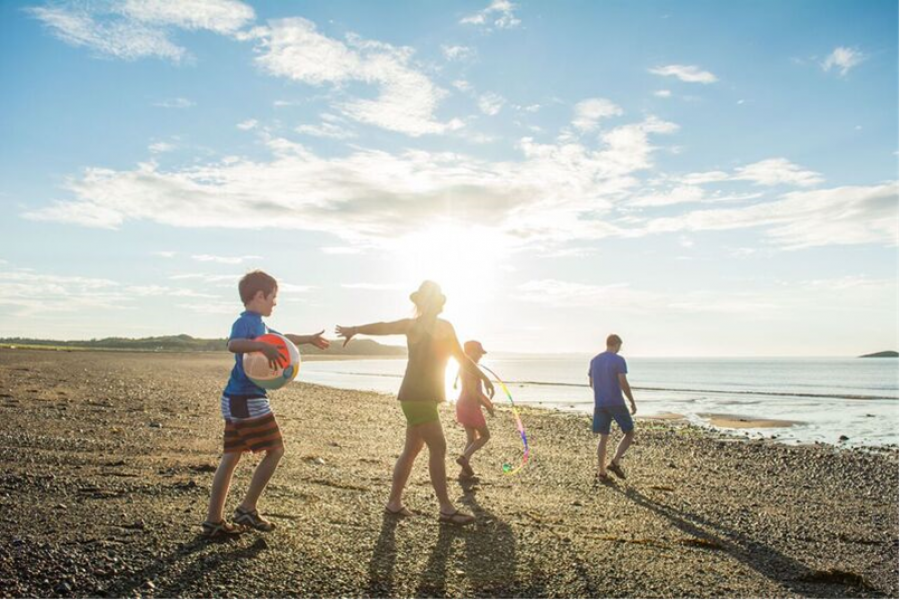 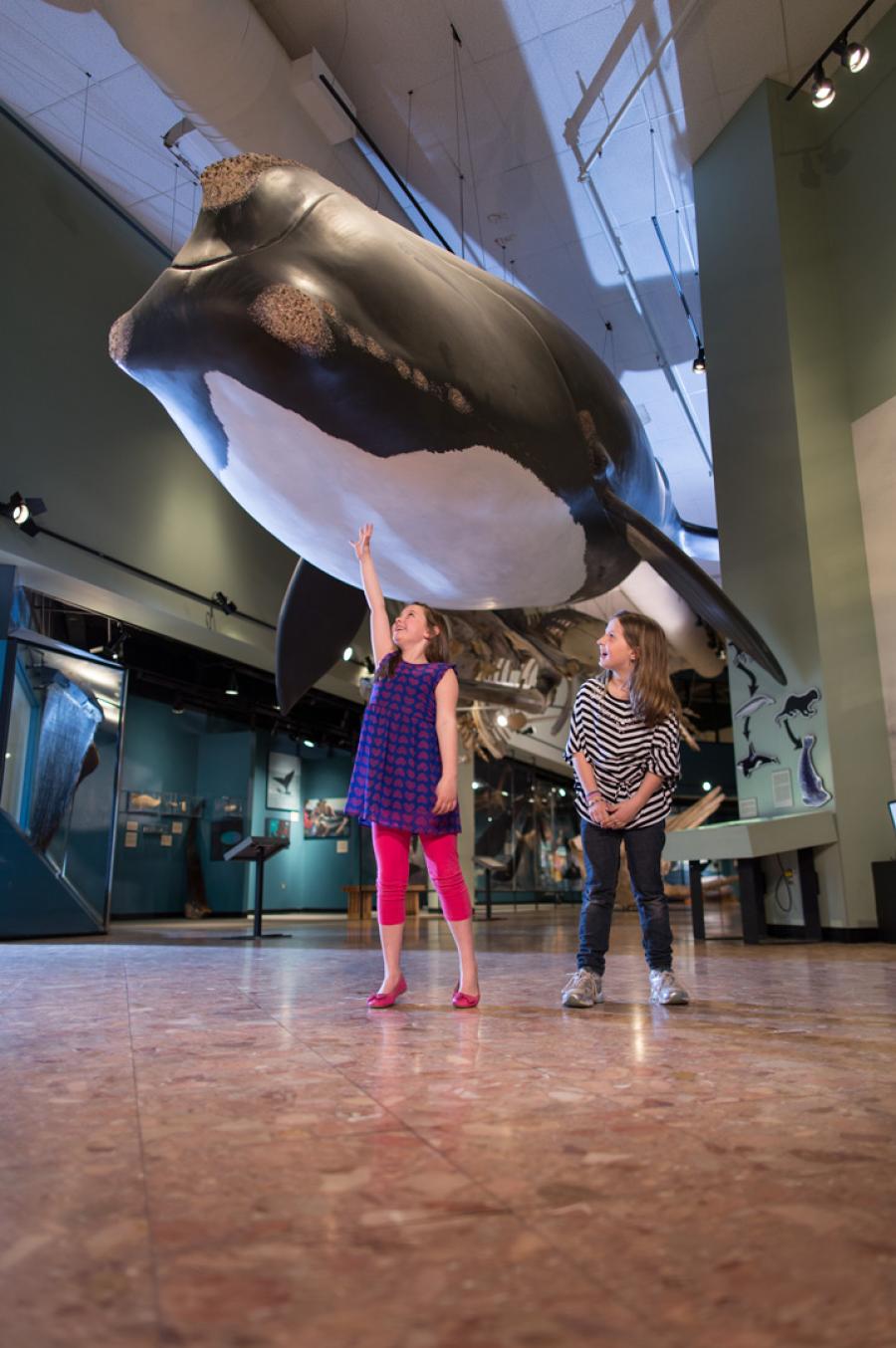 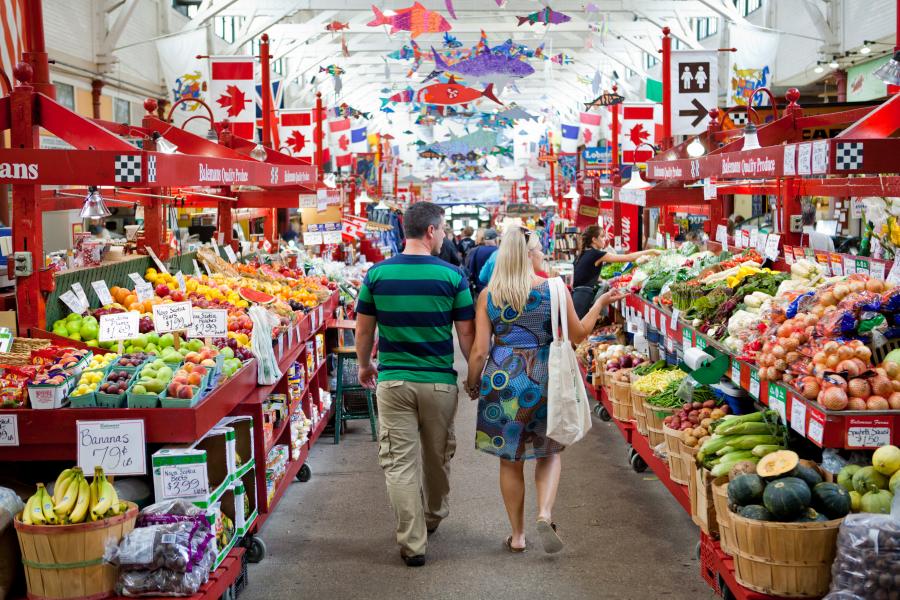 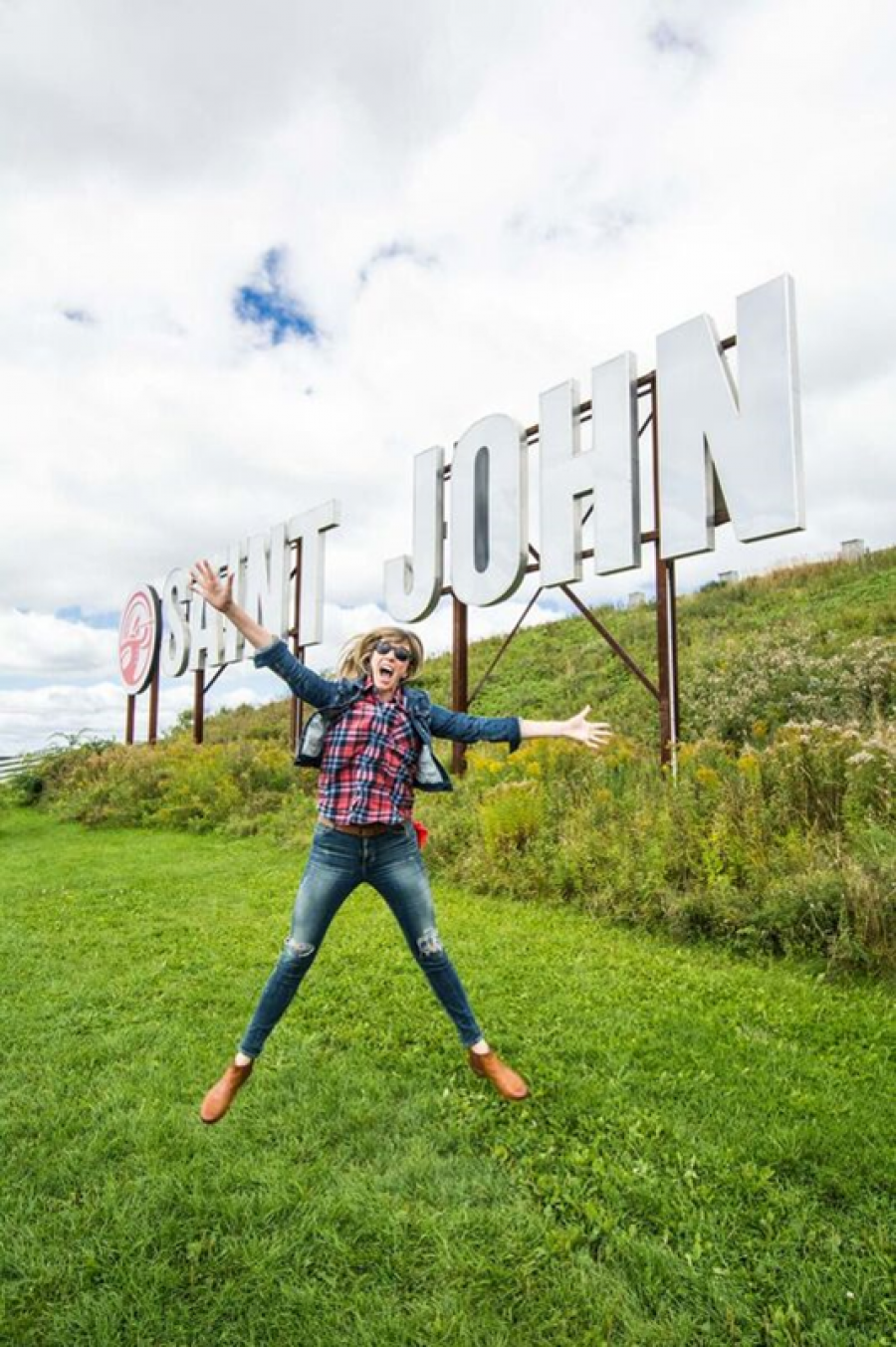 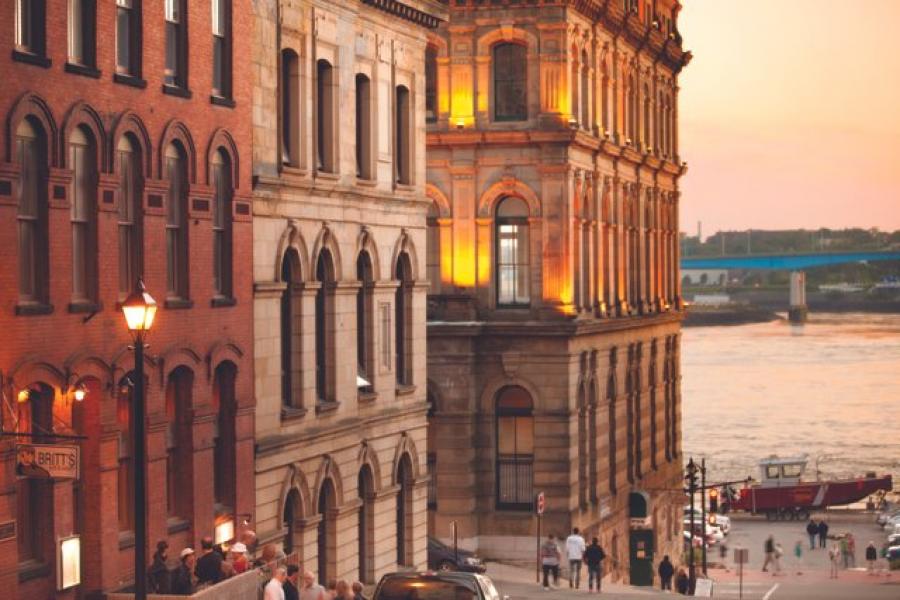 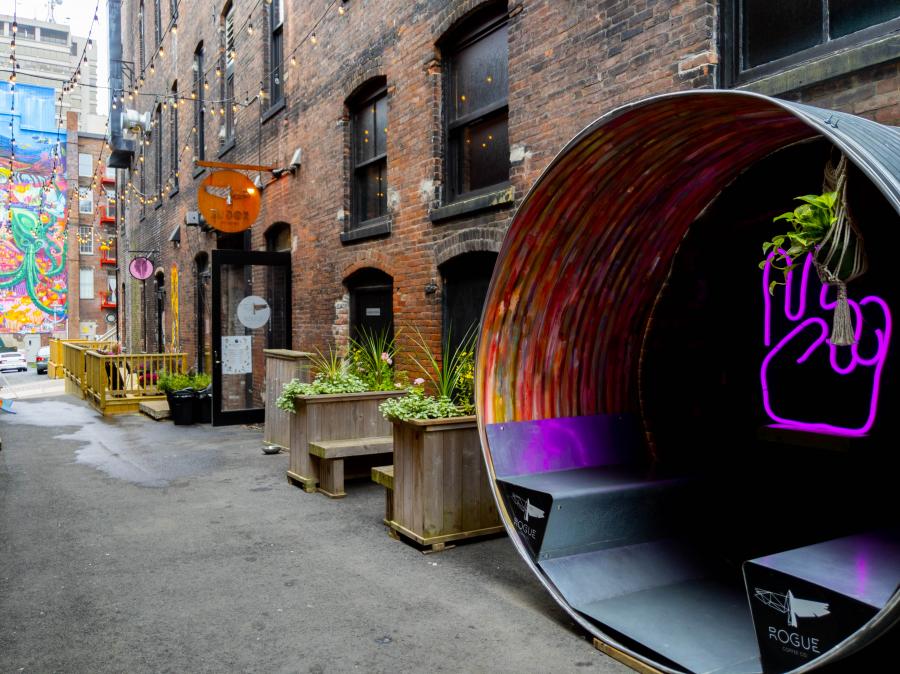 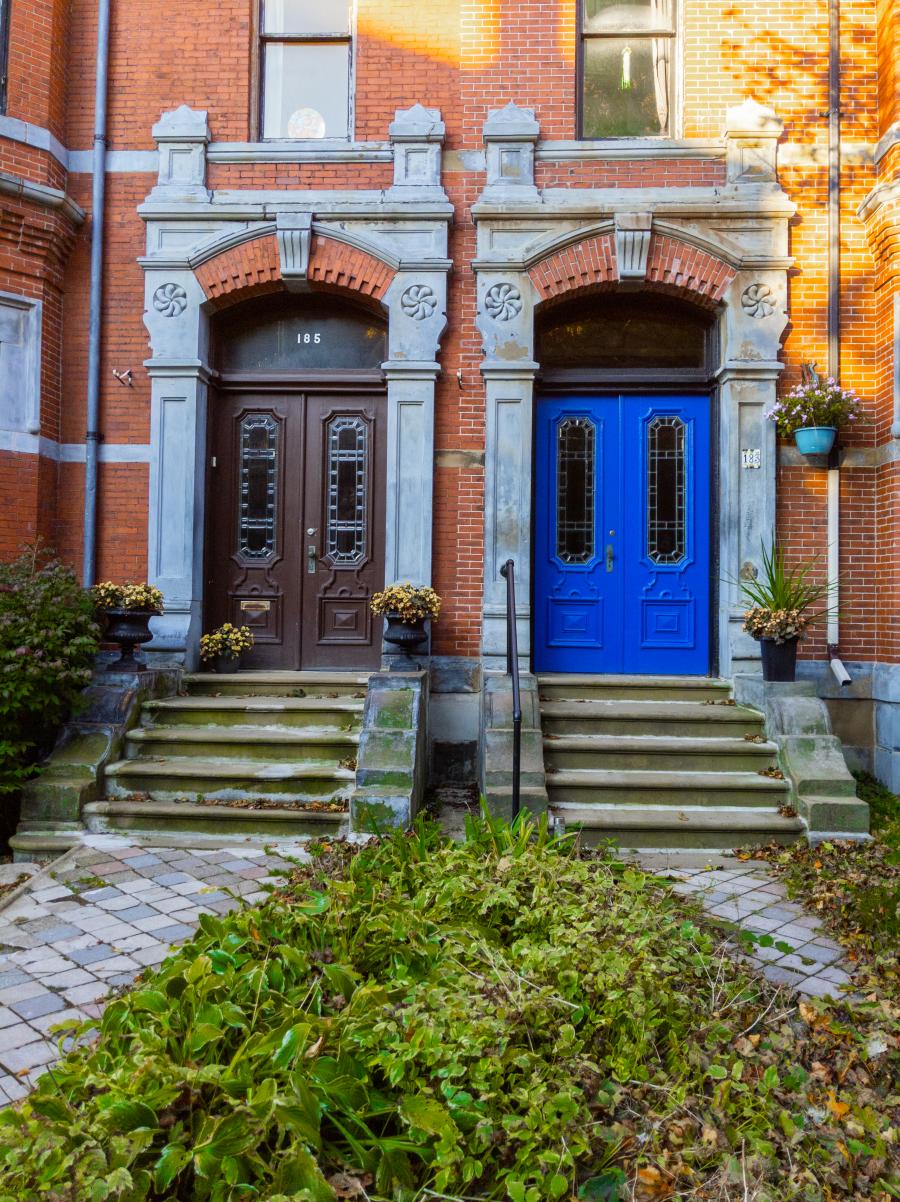 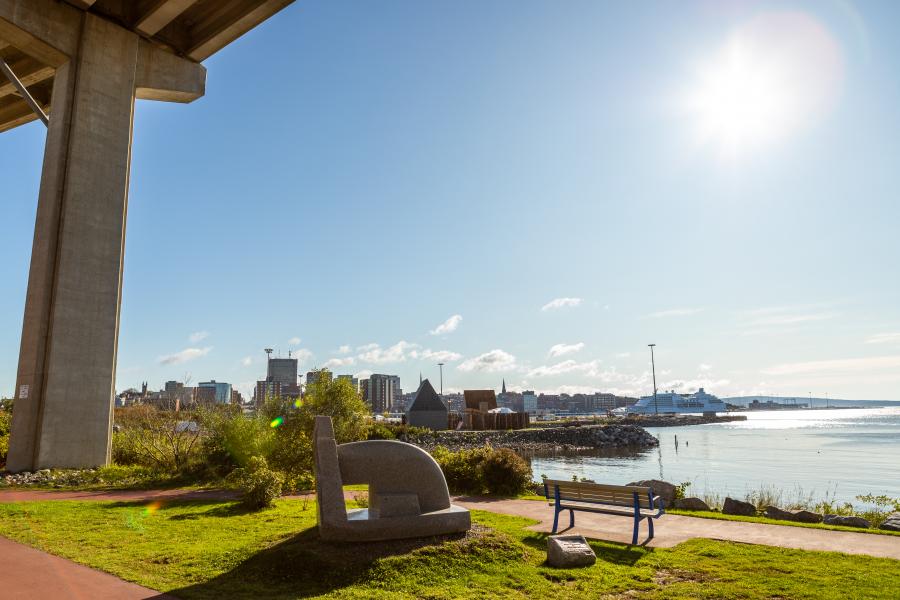