Founded in 1869, Saint-Hilaire is one of the oldest parishes in the “Acadia of the Land and Forests” region. The village was named after Hilaire Cyr, who had donated the land to build the first Catholic church. The Saint-Hilaire rectory, beside the church, is now home to an art gallery. Saint-Hilaire and the surrounding area is a fertile ground for many great stories. Did you know that during the prohibition, Saint-Hilaire was one of the top places for smuggling alcohol? There transited the famous "Hand Brand", a strong liquor from the French islands of Saint-Pierre-et-Miquelon. At the time, the locals also distilled home-made liquor known as the "bagosse". The moonshine comes back in style once a year during the Bagosse Festival, which takes place at the Maxime-Albert Complex, a historical home that belonged to the Albert family. According to local legend, French King Louis XVII has lived at Saint-Hilaire Point… Follow The Border Route (Route des frontières) and explore Saint-Hilaire and the Community of Haut-Madawaska, along the St. John River. 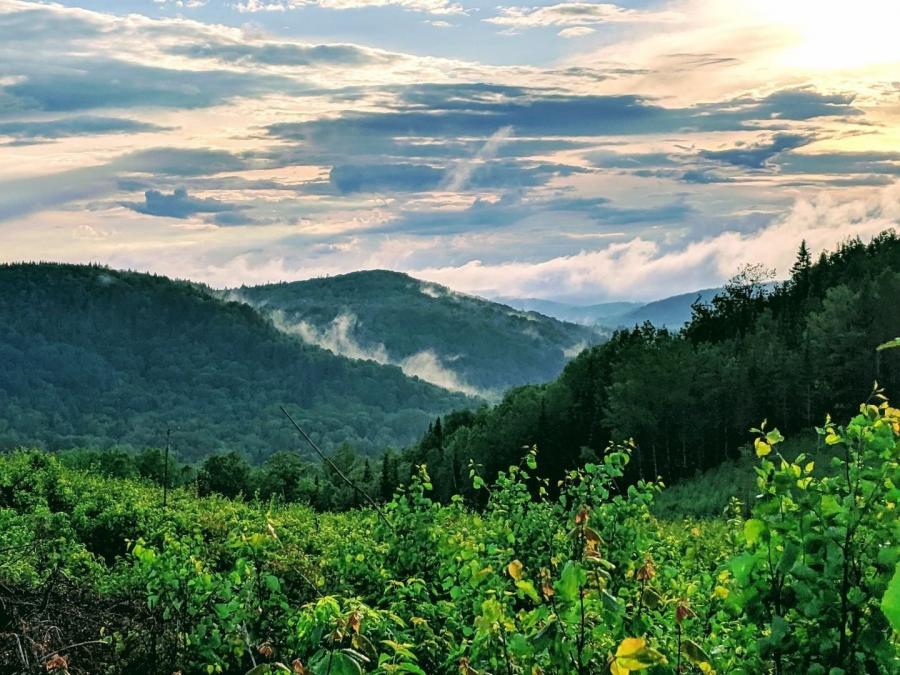