The Doak Historic Site commemorates Scottish entrepreneur Robert Doak and his family who moved to the Upper Miramichi River area in the early 1820s. Here he established a carding mill, a grist mill and a sawmill as well as becoming heavily involved in the affairs of his adopted community. Such was the respect afforded "Squire" Doak by local residents that in 1854 when a new roadway was built linking the community with Fredericton and Newcastle, the village was renamed "Doaktown" in his honour. Visit the Doak House and note the architectural importance of its buildings and the richness of its original furniture preserved by several generations of the Doak Family. 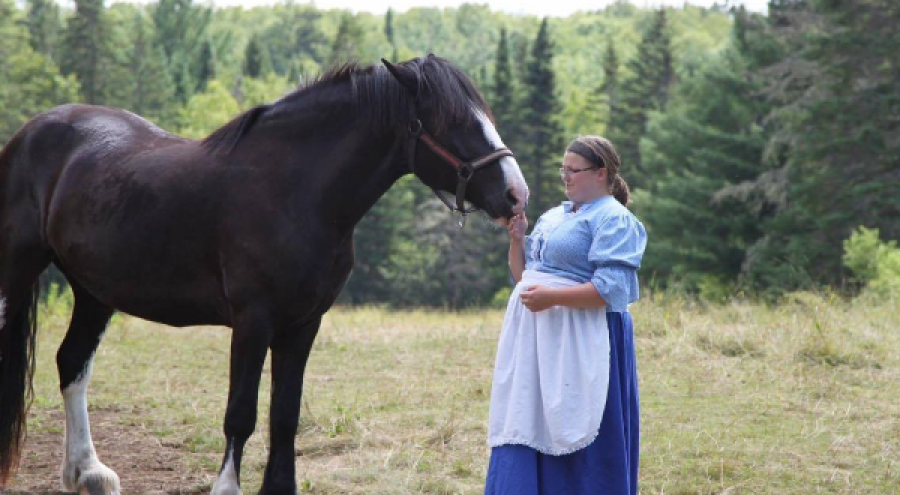