A replica of the original Fort Hughes, named in honour of the Lieutenant-Governor of Nova Scotia, Sir Richard Hughes. Built by British soldiers as a show of strength and to lend protection to the early settlers during the American Revolutionary War. The invasion never took place and the fort was razed. It was rebuilt during the War of 1812. 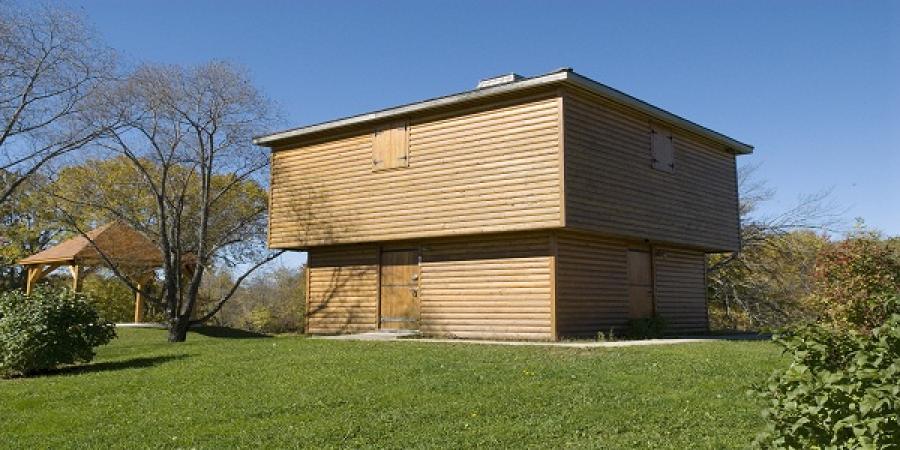