The Steeves House Museum is a vital stop for those interested in Canada's Confederation, the Steeves Family, and the Village of Hillsborough. In 1812 Joseph Steeves, grandson of 1766 settlers, built this home. His son, William Henry Steeves, became a Father of Confederation. The house was later home to managers of the Gypsum Company; then in 1982, it became a museum, which contains thousands of enchanting artifacts. Available: tours, genealogy, grounds, and room for rental. 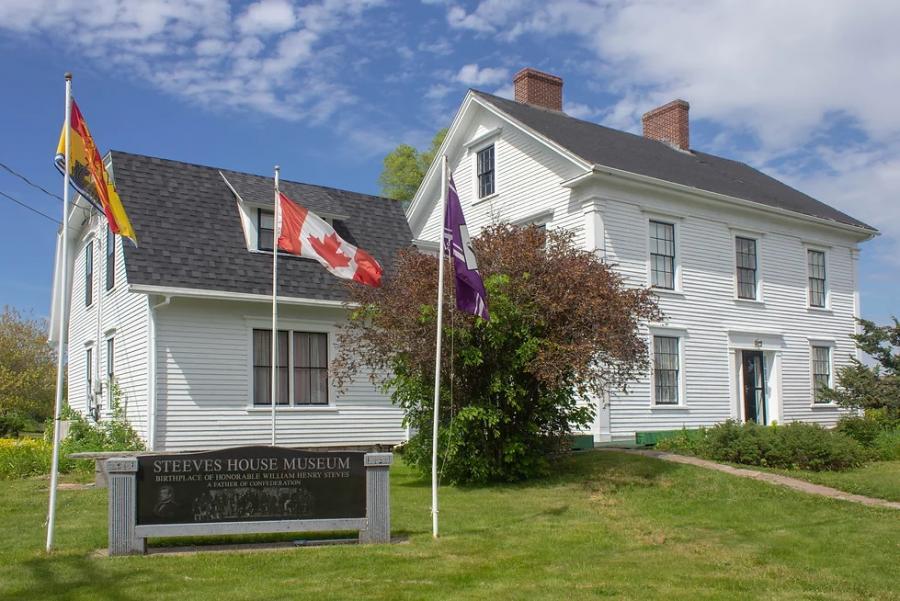