This magnificent turn-of-the-century stone structure portrays a time when railroading played a critical role in the development of Canada as a nation. Commissioned by Canadian Pacific Railway president, Sir William Cornelius Van Horne, the chateau-style structure once serviced over 15 passenger trains a day moving people in and out of Atlantic Canada, the Eastern Seaboard States and Western Canada.

Expert guides will share stories with you, such as the German spy captured only a few kilometres down the line, or the stir that Sir Winston Churchill created while passing through McAdam, or better yet, the intrigue of the waiting room murder.

A formal dining room, telegraph office, mail and baggage room, lunch counter, 17 hotel rooms, a separate men’s and ladies waiting room, and a jail cell are all open for public viewing. There is also a replica auxiliary car that serviced train wrecks and derailments in the Express Room.

A man-made pond, created in 1900 for the steam engines to draw water, is located on site and now provides a beautifully groomed walking trail. The rail line remains active today and it's not uncommon to see freight trains rolling through, just as they did over 100 years ago.

The Station is also a Visitor Information Centre. Visit our website and Facebook page prior to planning your visit for an updated schedule and tour information. 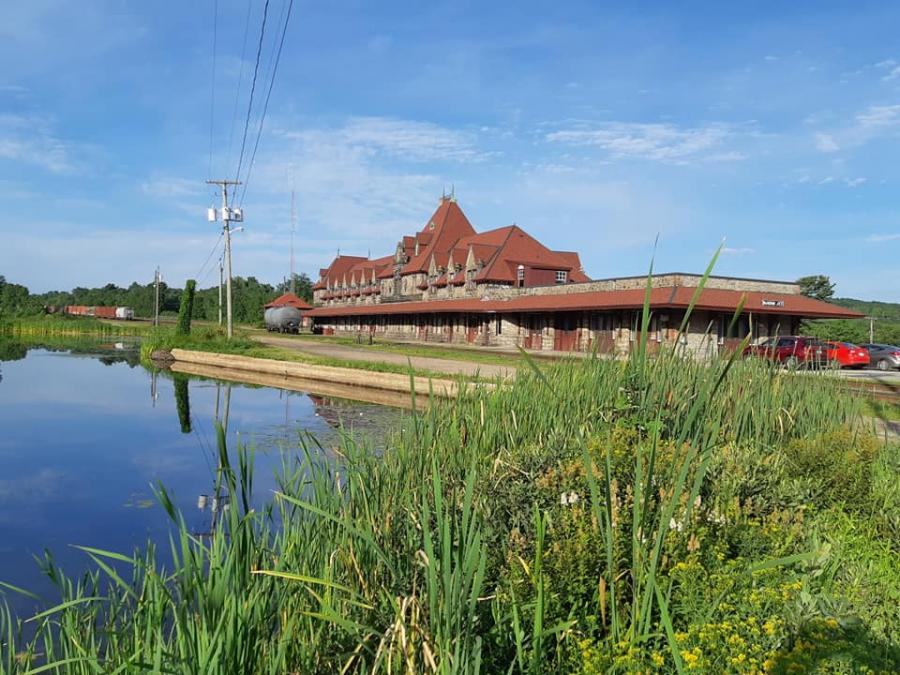 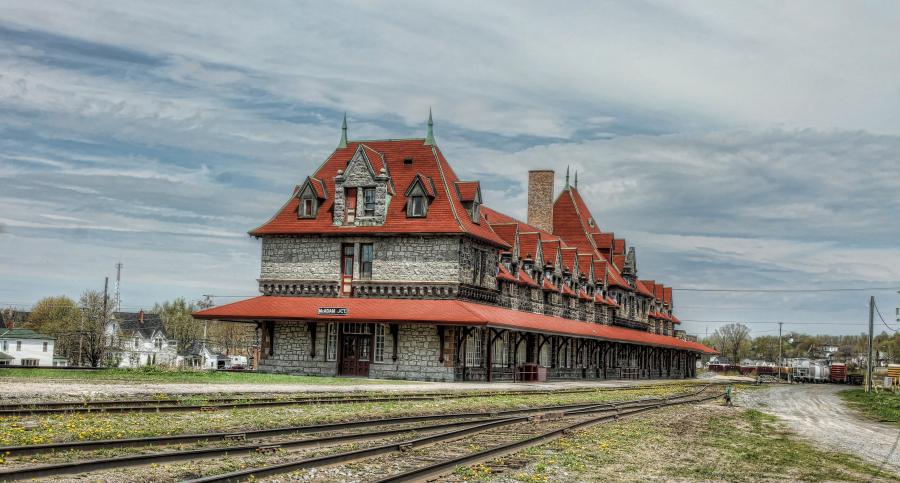 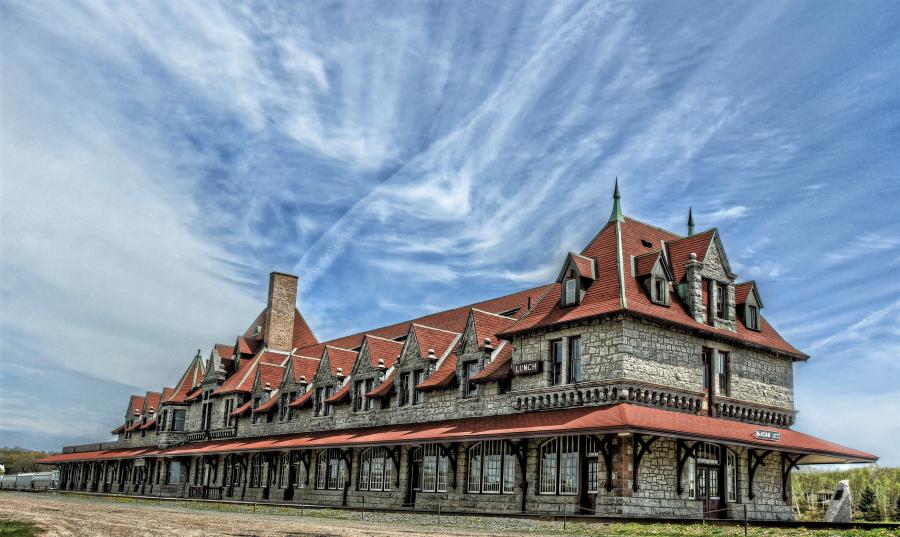