The city of Campbellton is the entry point to Atlantic Canada, set amid one of the world's oldest mountain ranges and on the shores of Chaleur Bay. Campbellton is also the home of the “world's largest salmon”, centuries of history and a world of natural wonders. Here, at the mouth of the Restigouche River, you'll find many adventures waiting for you. A stroll along the city's waterfront is highlighted by Restigouche Sam, the 8.5-m (28-ft.) tall Atlantic salmon - a shiny, larger-than-life stainless steel sculpture. The spectacular monument honours the King of fish that in no small measure has contributed to the original settlement of this area.With the ancient Appalachians surrounding Campbellton, there's no telling what wonders you'll discover next. From nearby eons-old shark fossils to rocks and minerals such as agate and jasper on the beach, your Campbellton experience is guaranteed to be the start of something special. 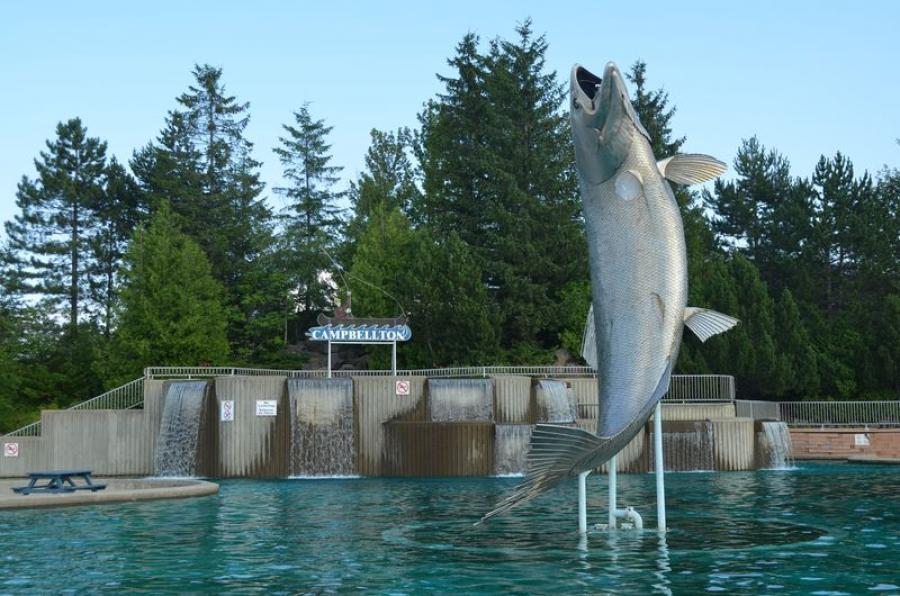