Built during the War of 1812, today it contains elements of the oldest blockhouse in New Brunswick. Situated on the Niger Reef on Passamaquoddy Bay, it provided an excellent vantage point for soldiers keeping a watchful eye. This was one of 12 such structures used to defend New Brunswick during the war between Britain and the United States. Interpretive displays and guides are on hand to tell you more about the construction of this building and the role it played. Although partially destroyed by fire in 1993, the blockhouse has since been carefully restored. Today it looks much the same as it did in 1812, when British soldiers stationed there were on the lookout for American invaders. 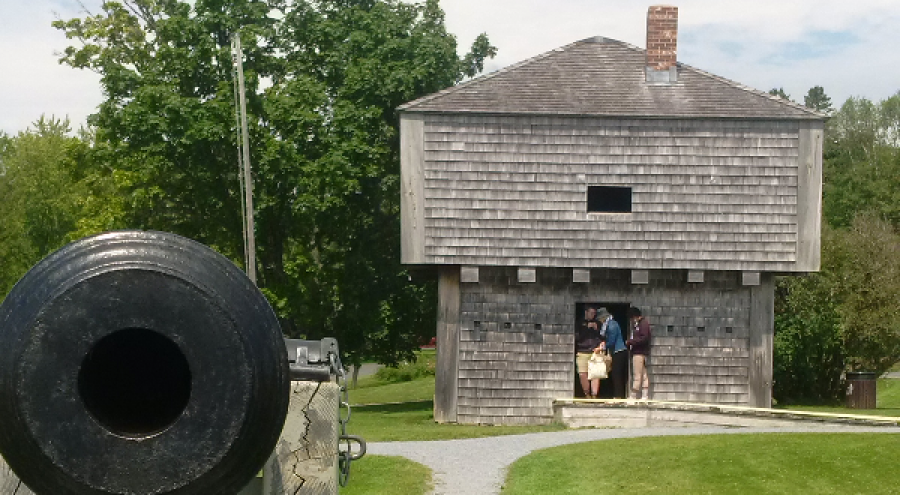