Strong enough to reverse a river.

A healthy respect for nature is not only responsible, it’s often practical. The Bay of Fundy tides are the highest on the planet—which means they have some punch.

And one of the places where this punch is most visible is the Reversing Rapids. It’s a unique phenomenon created by the collision of the Bay of Fundy and the Saint John River. At low tide the river empties into the bay causing a series of rapids and whirlpools. As the tide rises, it slows the river current for a brief period—called slack tide. The Bay's tide continues to rise, gradually reversing the flow of the river; rapids form again, peaking at high tide. An 8.5-metre (28-foot) tide cycle is roughly 12.5 hours.

Watch the rapids from the Reversing Falls Rapids Lookout Point near the bridge in Fallsview Park, or get a bird’s-eye-view from Wolastoq Park. 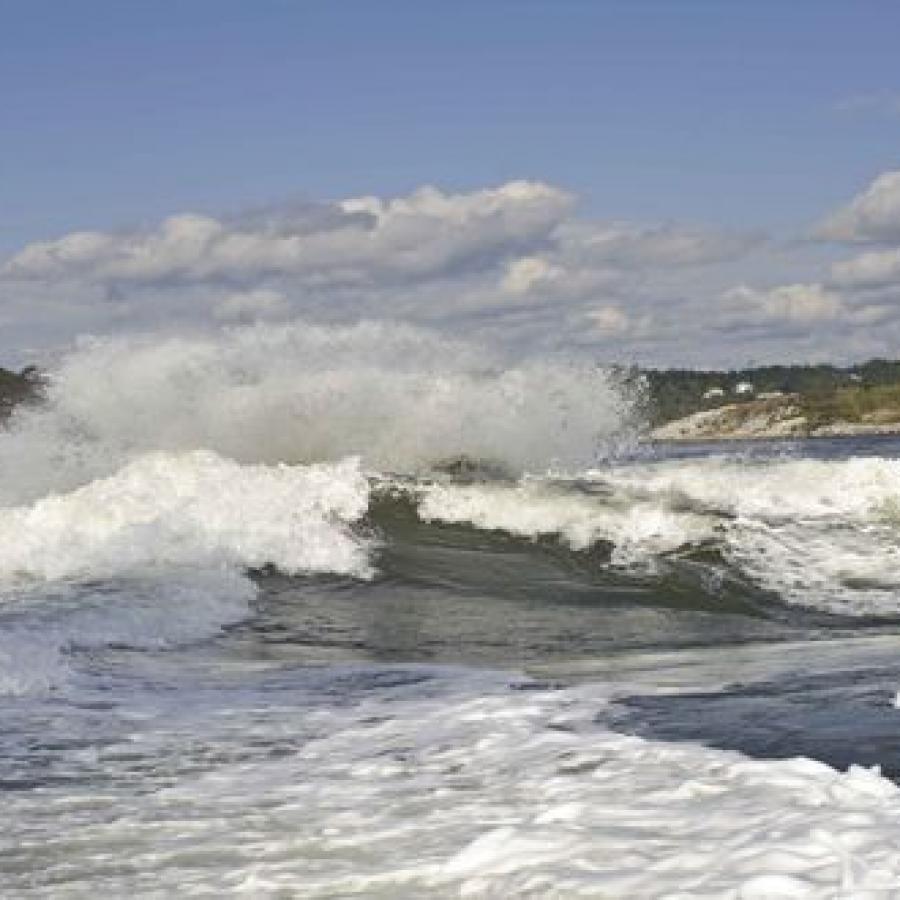 If you time it just right, you can watch the Bay of Fundy’s giant high tide reverse the flow of the mighty Saint John River.